Here Are the Businesses Who Accept Bitcoin as Payment in 2022 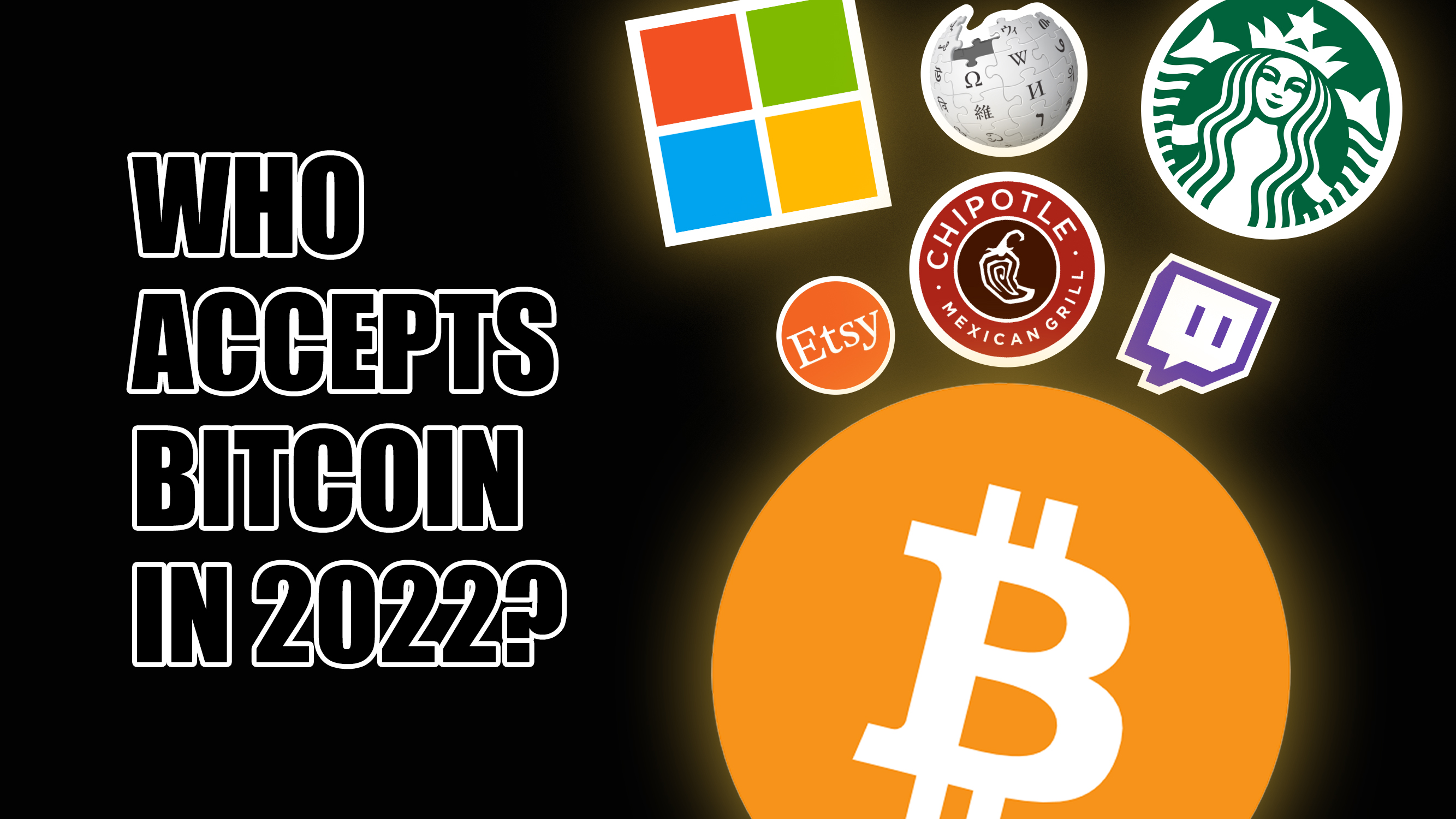 People with bitcoin (BTC) in their crypto wallets might be wondering how to pay in bitcoin the next time they’re shopping for groceries, electronics, or airline tickets. It might come as a surprise then, that even though Satoshi Nakamoto brought his Bitcoin Whitepaper into the world over 13 years ago, the list of companies that accept bitcoin isn’t exactly a long one. Still, the variety of places that accept bitcoin is hinting that a diverse range of businesses sees the practicality of actually accepting cryptocurrency as a form of payment.

This list of businesses that accept bitcoin is by no means exhaustive, but it does hit upon some of the most influential brands and businesses who’ve made the move to officially accept crypto payments. This list is likely to grow in the coming months as more businesses recognize the demand from customers to pay with bitcoin.

As a reminder, all cryptocurrency transactions are final and irreversible, making caution even more important. Be on the lookout for common crypto scams as you look for ways to spend bitcoin. As a general guideline, please be diligent when making a transaction or providing personal information.

For more crypto tips and news, subscribe to the CoinFlip newsletter to get these updates delivered to your inbox. 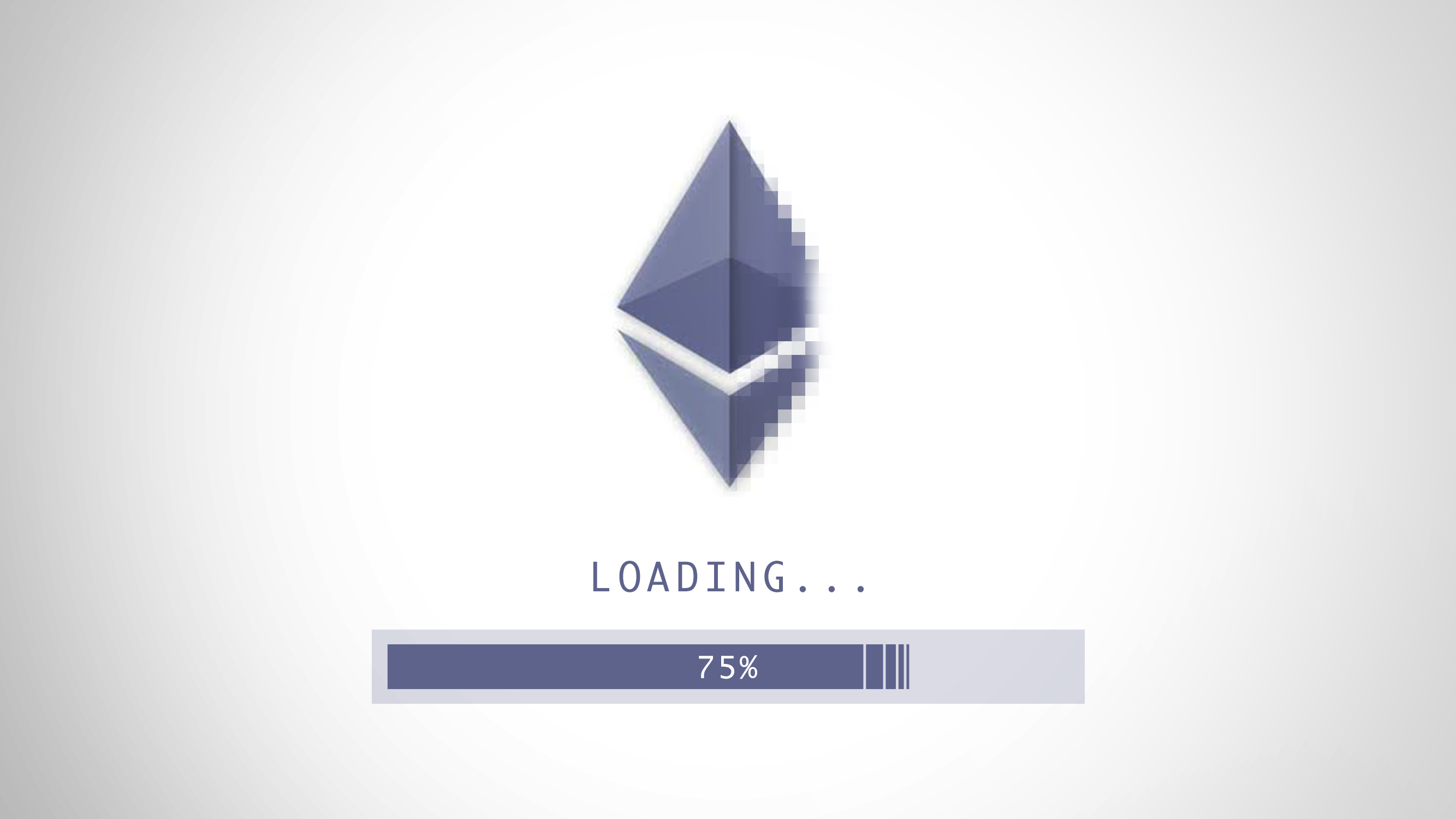