How Bitcoin Got Started 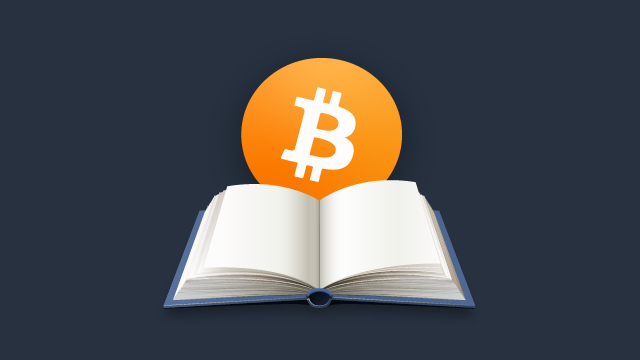 Cryptocurrency has certainly earned its reputation as the most transparent end-to-end payments system in modern financial history: all transactions are public, traceable, and permanently recorded on the blockchain. But for all of its accessibility and straightforwardness, the prefix “crypt,” of course, means “hidden, secret, without apparent cause,” and the origins of cryptocurrency likewise begin with a decidedly dramatic and opaque chain of events.

Even 13 years later, the effects of the 2008 financial crisis, both immediate and lasting, are difficult to overstate. Americans lost almost $10 trillion in wealth as home values plummeted and retirement accounts evaporated into thin air. Years of institutional predatory lending and excessive corporate risk-taking came to roost, culminating with the fourth-largest investment bank in the United States, Lehman Brothers, declaring bankruptcy on September 15, 2008. This perfect storm led to an international banking crisis, and a nadir in public confidence in traditional financial institutions not seen since The Great Depression.

It was in the ash heap of the collapse that the first rumblings of Bitcoin were heard. On Halloween 2008, a message was posted by the pseudonymous Satoshi Nakamoto to a curated cryptography mailing list, with a link to a white paper called “Bitcoin: A Peer-to-Peer Electronic Cash System.” This white paper, which is still available online for anyone to read, outlined a vision for Bitcoin as a decentralized currency and system of payments that would enable total financial sovereignty for the user with records kept on a public ledger, free from the tethers of the now much-maligned traditional financial institutions and government oversight.

On January 3, 2009, the blockchain was launched when the genesis block was mined, along with a brief message from Nakamoto: “The Times 03/Jan/2009 Chancellor on brink of second bailout for banks,” a reference to a headline that day in the famed British newspaper the Times of London about an impending second bank bailout that would assuredly cause even more widespread ire among the public. Bitcoin’s first test transaction took place one week later.

According to Coinbase’s S-1 filing with the United States Securities and Exchange Commission in April of 2021, if Nakamoto’s true identity were revealed, it could cause Bitcoin prices to plummet, further enshrouding the founder in mystery.

From Humble Beginnings to Explosive Growth

Though it may be hard to believe now, in the first few months of Bitcoin’s existence, it held essentially no monetary value. It was only obtainable through a complex system of “mining” using high-processing computers to uncover new bitcoins and verify the legitimacy of previous Bitcoin transactions in the blockchain network. In its nascent days, early adopters used Bitcoin to barter for goods and services, negotiating on internet forums in such a way that suggested that the price was largely arbitrary.

It would be more than a year after the genesis block’s debut before the first economic transaction using Bitcoin took place. On May 22, 2010, a Florida man named Laszlo Hanyecz negotiated to have two Papa John's pizzas, valued at $25, delivered for 10,000 Bitcoins. At the time of this posting, that same transaction would be worth over $540 million. Fans of cryptocurrency now informally celebrate May 22nd annually as “Pizza Day” to commemorate this historic (albeit dubious) inaugural purchase.

After Bitcoin became available on exchanges in October 2009, it became easier to buy and sell, and usership slowly grew. Over the next six years, miners and coders began to build other networks such as Ethereum and Litecoin, steadily improving the code foundational to Bitcoin's blockchain network.

Bitcoin reached an initial all-time high of $19,650 in December of 2017 before falling precipitously over the next two years. It would not rebound again until the advent of another recession, this one caused by the COVID-19 pandemic, in 2020. Reports confirmed in the beginning of 2021 that globally, usership of cryptocurrency had surpassed 100 million investors, and is now more accessible than ever thanks to diversifying networks and CoinFlip’s own fleet of ATMs that allow users to turn cash into cryptocurrency.

When Coinbase, one of the largest cryptocurrency exchanges, went public in April of this year, it opened at $250 per share. Bitcoin’s value jumped to a staggering $64,000 per coin, more than tripling in just four months.

In their public SEC filing, Coinbase listed the elusive Satoshi Nakamoto as a recipient. 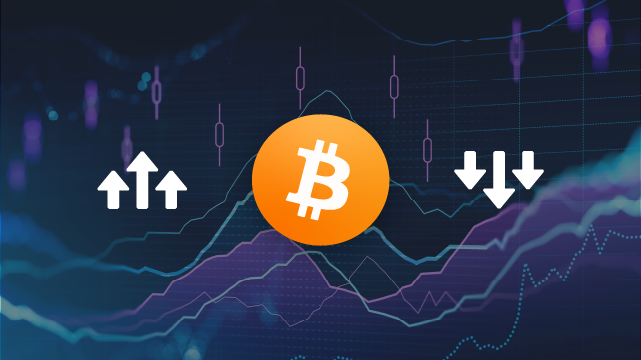