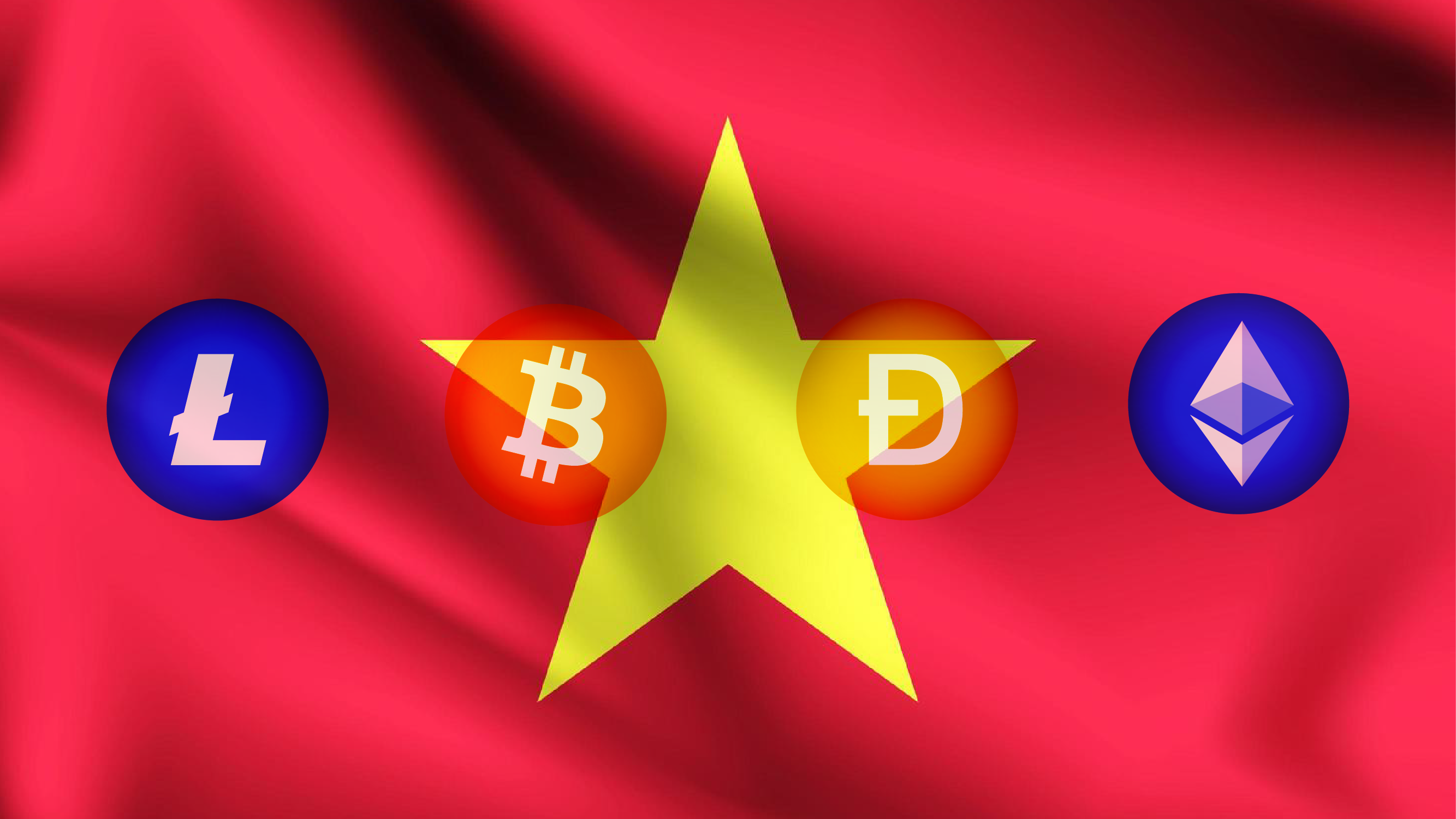 When Chainalysis released its widely-regarded 2021 Global Crypto Adoption Index last year, a small, coastal country topped the list for cryptocurrency adoption: Vietnam. In fact, Vietnam ranked number-one and scored over twice as high as the next-highest-ranking country, India ( a perfect 1.0 vs India’s 0.37). 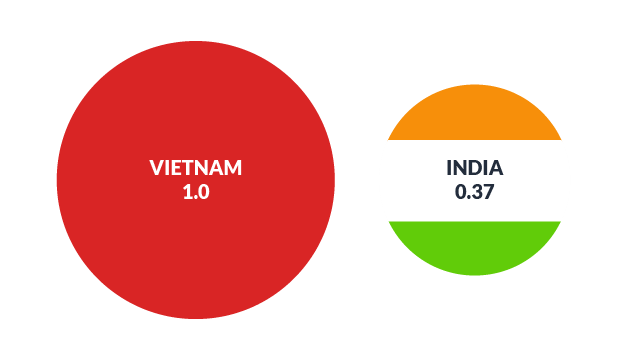 The Southeast Asian nation’s thriving cryptocurrency adoption may come as a surprise, but it only takes one look at El Salvador to know you shouldn’t underestimate the big impact small countries can have on crypto’s global growth.

It’s difficult to pinpoint exactly how Vietnam has fostered such a positive crypto ecosystem, but a peek into Vietnam’s history of cryptocurrency use and its growing digital economy tells the story of citizens who are more than ready to see what blockchain can deliver. And a blossoming blockchain startup ecosystem indicates no signs of slowing momentum.

In 2017, the Central Bank of Vietnam banned cryptocurrency as a payment mechanism. By this point in time, cryptocurrency use across the country had been slowly increasing for a few years, aided in part by a steady stream of tourists and expatriates who preferred the technology for its speed and convenience in sending cross-border payments.

Companies had also started accepting digital currency as payment, and the University of Hanoi was even positioned to begin accepting cryptocurrency for tuition payments. Unfortunately, crypto’s early growth in Vietnam also opened the door to fraud. As a result of what was the largest crypto scam to date, involving over $600 million and led by a Vietnam-based company, the government cracked down and banned cryptocurrency as a payment method.

Notably, the law only banned cryptocurrency payments, and thus crypto trading, DeFi, Web 3, and other blockchain innovations all continued to grow unhindered.

Today, while this ban has not been fully repealed, recent shifts in the government signal a change in tone. The Ministry of Finance has begun developing a legal framework for regulating digital assets, similar to what’s being created in countries like the U.S. and Brazil. The Prime Minister has also called on the Central Bank of Vietnam to create a central bank digital currency, or CBDC; this is one of several recent measures by the government to digitize its overall operations. The government of Vietnam’s evolving approach to cryptocurrency is part of a global trend recognizing cryptocurrency as an inevitable future.

2. A Population With an Appetite for Risk

With an internet penetration rate of 77%, Vietnam is among one of the most digitally enabled countries in the Asia Pacific region. It’s no wonder that cryptocurrency has been so easily adopted in the country. As the government moves to further increase access to internet and digital technology, more and more Vietnamese people are using digital resources and becoming digitally literate.

At the same time, access to finance and financial literacy is still relatively limited in the country, particularly for underemployed young people. According to Vietnam cryptocurrency expert Binh Nguyen, the local popularity of gambling means people tend to be more willing to take risks. Further, the financial markets for investing are limited, so those seeking to break into investments are drawn to the accessibility and outsized return potential of cryptocurrency trading.

Interestingly, the same Vietnam crypto expert shared with Chainalysis that very few Vietnamese people are using cryptocurrency as a savings mechanism or bank account, which further supports the risk-taking culture of cryptocurrency in Vietnam. This leaves great potential for cryptocurrency to have a greater impact on widening financial inclusion, particularly for underbanked populations in Vietnam who could use the technology to save and increase their financial stability.

Lynn Hoang, Binance Southeast Asia Director, has expressed a very positive outlook for Vietnam’s crypto future. She says, “Vietnam will soon become the frontrunner in the global blockchain industry. The country is in the top 10 on Binance (the largest crypto exchange in the world) for various aspiring blockchain projects and products that attracted attention from the global community.”

Companies and investors are jumping on the opportunity, while governments are learning to adapt and pivot. Vietnam is certainly a country to watch in the next few years as it will surely have a unique role in shaping the future of crypto on a global scale.