Ethereum is a decentralized, open-source blockchain used to create decentralized applications (dApps) and smart contracts. Ether (ETH) is Ethereum's native cryptocurrency and is used to pay for services on the Ethereum network.

*This article was updated in August 2021.

The introduction of Bitcoin was revolutionary because it woke people up to the idea that individuals can trade money without intermediaries. This idea led many to wonder if the control of money can be decentralized, then what else? Enter Ethereum.

Bitcoin uses blockchain technology to create a system that makes decisions without the guidance of central authorities or intermediaries using cryptography, proof of work, and a decentralized network of computers. However, because of the way it is designed, Bitcoin is limited in that it can only carry out a small set of orders like who sent how much money to whom.

Ethereum, like Bitcoin, is a peer-to-peer digital currency that allows you to quickly send cryptocurrency to anyone in the world for a fee. Unlike Bitcoin, however, Ethereum uses a different implementation of blockchain technology that adds additional capabilities to its protocol, including the ability to use its blockchain to create decentralized applications.

Ethereum was proposed in 2013 and launched in 2014 by Vitalik Buterin, a Russian-Canadian programmer and co-founder of Bitcoin Magazine. With Ethereum, Buterin intended to create a truly decentralized internet. In addition to being a cryptocurrency, it also provides a DIY platform for decentralized applications (dApps) - software programs that do not execute on any centralized machine.

How does Ethereum work?

Ethereum has a coding language, Solidity, that enables programmers to write dApps and smart contracts. Think of smart contracts as a special type of dApp. They are self-executing contracts with the terms of the agreement between buyer and seller directly written into lines of code. The code controls the execution, and transactions are trackable and irreversible. Smart contracts permit trusted transactions and agreements to be carried out among disparate, anonymous parties without needing a central authority, legal system, or external enforcement mechanism.

A smart contract on the Ethereum network is immutable, meaning no one can ever change it. Changing a contract without permission is virtually impossible because you would have to convince the entire Ethereum network that a change is necessary.

In the real world, a contract is a set of conditions and actions - like the agreement you have with your landlord that dictates how much money you need to pay to live in your apartment. These contracts are smart because they deal with all aspects, like enforcement, management performance, and payment. So, if you used a smart contract for paying rent, the landlord wouldn't need to collect the money. The contract itself knows if you sent the money.

Traditional apps rely on central authorities to store data and perform operations on that data. dApps use smart contracts on the Ethereum network to achieve decentralization.

What is Ether (ETH)?

Ether is the native asset of the Ethereum blockchain. On Ethereum, computers work together to execute the code that powers dApps. Maintaining these powerful computers can be costly. Ethereum's cryptocurrency ether (ETH) was created as an incentive for people to run the protocol on their computer, similar to how Bitcoin miners get paid in BTC. Like BTC, you can use ETH as a form of digital payment in addition to facilitating smart contracts and dApps.

Many often refer to Bitcoin as digital gold. Ether can be referred to as digital oil as it fuels the Ethereum network. Anyone looking to build software on Ethereum has to pay for the computing power and space required using ether. The necessary amount of ether for the fee is determined by a built-in pricing system called gas. Gas refers to the price needed to process a transaction on Ethereum's blockchain successfully.

Gas considers the computational difficulty, bandwidth, and space required to calculate the necessary fees to complete each transaction. Using gas, ether miners, or nodes as they are commonly called, set a minimum price they are willing to accept to process transactions.

What Are Ethereum Tokens?

Among the most popular uses of the Ethereum blockchain are Ethereum based tokens. Ethereum tokens are digital assets are built using the Etheruem blockchain. These tokens are often cryptocurrencies that do not have their own native blockchains. Instead, they benefit from Ethreum's existing infrastructure.

The Ethereum network can be used to create contracts that represent new digital assets. Ethereum tokens can represent anything from the United States Dollar, like USD Coin, to digital artworks like non-fungible tokens (NFTs). Learn more about different Ethereum tokens here: Coin vs. Token: What’s the Difference?

When it comes to the Ethereum blockchain, there are endless possibilities with how it can be used and implemented. Already, Ethereum is the world's most actively used blockchain as it is the primary blockchain used for Decentralized Finance (DeFi) and NFTs.

The Switch to Ethereum 2.0

Ethereum is currently upgrading its programming and infrastructure, called Ethereum 2.0. Developers are making these upgrades to bring Ethereum to the mainstream by making it more scalable, secure, and environmentally sustainable. To do this, Ethereum will change its consensus mechanism from Proof of Work to Proof of Stake, which does not use as much computing power and relies more on the number of coins a node puts up at stake.

The upgrade is happening in phases. Phase 0, The Beacon Chain, was released in December 2020. Phase 1, Altair, is currently in progress and is expected to go live sometime in 2021, while the final upgrade to take Ethereum to 2.0 will go live in 2022.

Ethereum presents itself as a worthy investment because it facilitates the creation of dApps—choosing to invest in ether is like casting a vote for a more decentralized internet.

Are you interested in buying into Ethereum? You can do so at a CoinFlip ATM near you or online through our Trade Desk!

What is yield farming? 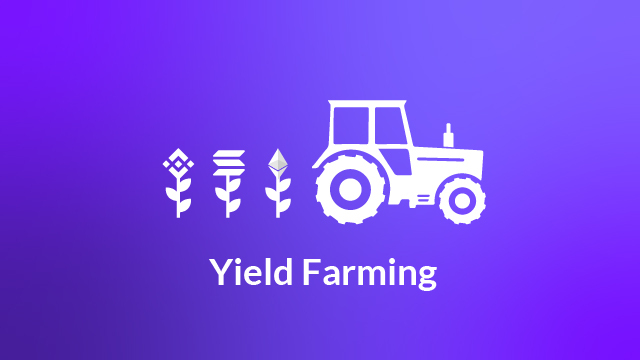 What is Proof of Stake and how does it differ from Proof of Work? 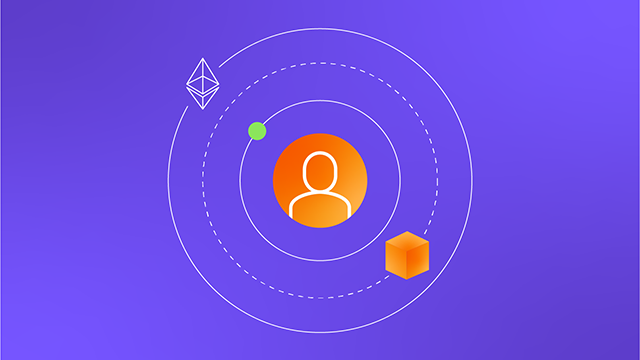