How Bitcoin ATMs Helped One Person Lift Themselves Out of Homelessness 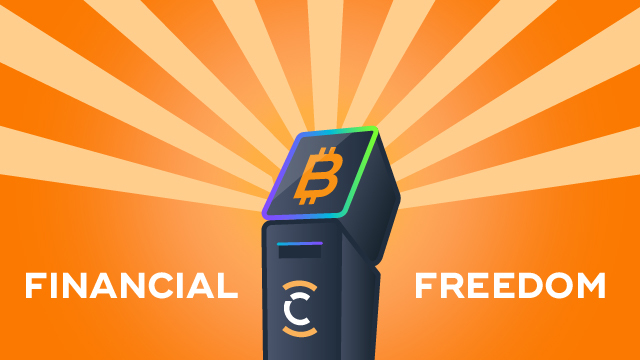 Opening a traditional bank account in the United States isn't always as easy as some would suspect. According to CNN Money, 15% of banking applications are denied due to banking history.

If you've never been in this position before, you probably don't realize just how essential having a bank account is in day-to-day life. We use banks to keep our money safe from being lost, damaged, or stolen. We use it to pay our bills, buy necessities, and receive our paychecks.

Beyond having an unsatisfactory banking history, other barriers to accessing a bank account are the high fees, the ability to provide proof of identity or residency, and maintaining a minimum balance. For many, these requirements are unfeasible, limiting these people from performing basic and necessary financial transactions.

Blockchain technology is paving the way for a new kind of banking - one with virtually no barriers to entry. Cryptocurrency eliminates many obstacles by providing easy access to financial services. Bitcoin ATMs create a gateway between the cash economy and cryptocurrency. They offer a seamless way to buy bitcoin and other cryptocurrencies with cash, allowing cash-dependent people financial security they did not have before.

We recently came across a Twitter thread where user @CryptoPh0enix shared his story of how bitcoin and bitcoin ATMs helped him lift himself out of homelessness after traditional banks turned their back on him. We reached out to him to elaborate on his story and advise anyone going through a similar situation. This is his story in his words (edited for clarity).

How Bitcoin ATMs Empower the Unbanked

Four years ago, I was working as an electrician on construction sites. During that time, I was involved in a high-speed roll-over accident while street racing, which caused a severe head injury. After the accident, my performance at work began to decrease slowly. On top of this, I lost my vehicle, and my attendance started to slip as I struggled to find new means of transportation. As a result, tension built up in the workplace, and I was ultimately let go.

Newly jobless with no income, I had to apply for unemployment - which was not enough to cover my expenses. I maxed out credit cards and took out payday loans to pay my bills. During this year, I could not pay back the loans. My credit score tanked. Later on, banks refused to do business with me due to my poor credit, so I could not open a general checking account.

Eventually, my unemployment benefits ran out. I could no longer pay my rent and was served with a 30-day notice to vacate my apartment. Little did I know this was the start of my journey of being homeless. I had to learn how to take the shattered pieces of my life and put them back together.

Before this downfall, I was completely unaware of Bitcoin. I tend to steer clear of trends and fads, so I was highly skeptical when a friend suggested I consider mining and investing in cryptocurrency as a way to make income in December of 2017.

I waited until February to make my first crypto purchase on Coinbase, which was Litecoin. At the time, I thought it was going to be a way to make money quickly. I was unaware that I was entering at the top of the market. I tried to actively trade for a few weeks, buying into every green candle I saw just to get hammered down. I came to terms with the fact that it was not a time to be trading for me.

Bitcoin ATMs Allow You To Be Your Own Bank

In March, I joined Twitter and started following others who were also interested in Bitcoin. One of the profiles lived in the same state as me and shared pictures of a local Bitcoin ATM that offered Litecoin. I headed on down there with some cash, purchased some Litecoin, and moved it into my Blockchain wallet. After my first Bitcoin ATM experience, I realized that maybe there is a way to manage my own money without the bank since they refused to open an account for me.

I would take USD and purchase BTC or LTC. I then moved my crypto to several wallets for different purposes. For example, one wallet was used as a "savings account." Another wallet mimicked a "debit account," which would serve as my go-to when I needed to make purchases. I would go to a Bitcoin ATM and sell some crypto for cash whenever I needed to complete a transaction. Shortly after I started using crypto ATMs, I came across stablecoins, which further benefited me in retaining value while the market went through a bear market cycle.

I ended up using Bitcoin ATMs regularly for the next three years. I would typically put about 80% of my capital into various cryptos. My only leverage at the time was a new job at a tire shop. While still struggling to open a bank account, the Bitcoin ATM allowed me to take my paychecks and move them into savings and various investment accounts as my knowledge of the markets expanded.

While some have been rewarded significantly from Bitcoin, it set me free from relying on the banks and financial institutions to tell me how to manage my money. In return, this matured my spending habits and investment strategies.

When COVID-19 happened, I was brought back to a similar situation. I again suffered from job loss, however with the time I spent in the markets, I now bring along the skill set of trading, which has ultimately brought me a way of surviving during uncertain times.

Now, I am closer than ever to getting back on my feet, and I did it all without the help of banks. The banks denied me in a time of need, but Bitcoin set me free and gave me an opportunity. When it comes to Bitcoin and other blockchain projects, I think there is more to be looked at than money. It is important to appreciate the technology that is and will continue to aid in the development of handling data more efficiently.

Everyone's situations may vary, so the advice I would like to give anybody reading this is always to remain humble no matter your situation. Your life can change in an instant. The way you manage yourself through life's highs and lows is a test of your resilience to overcome fear and greed. Money comes and goes, but the time you spend with your friends and family is something that you can't replace. 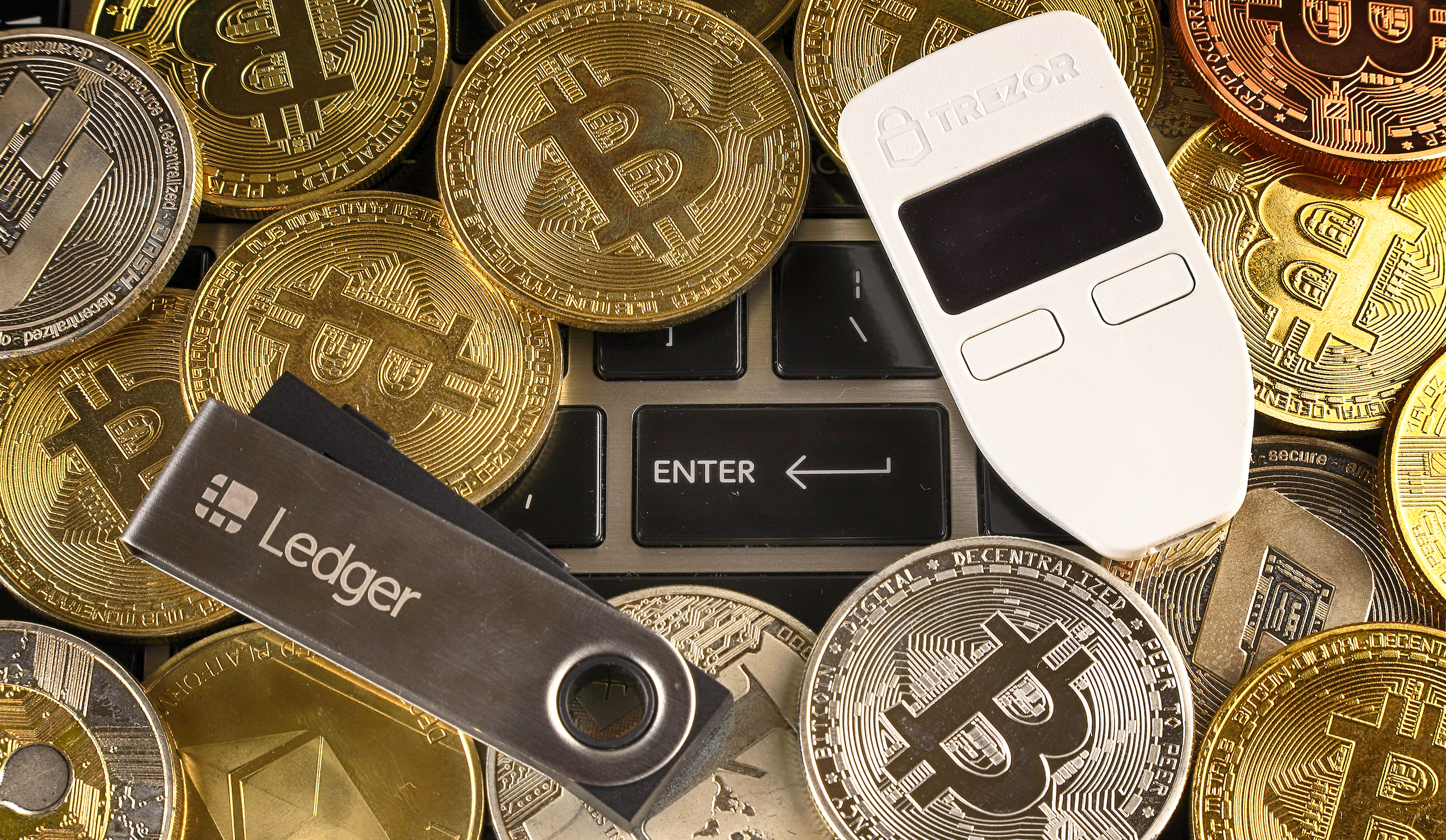