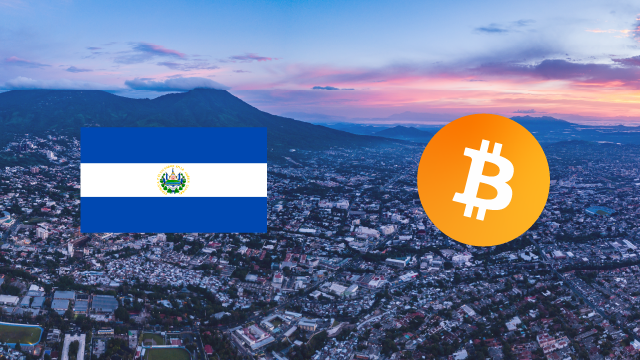 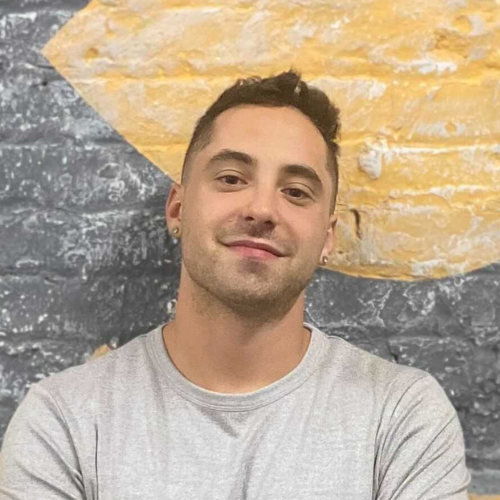 Welcome to CoinFlip's weekly newsletter, The Flip Thru! If you would like to receive this newsletter in your inbox, sign up here

This week, CoinFlip CEO and Co-Founder Ben Weiss is taking over the Flip Thru to discuss El Salvador’s historic decision to become the first country to accept Bitcoin as legal tender.

El Salvador has officially declared bitcoin as legal tender, becoming the first country in history to onboard a non-fiat currency. On Wednesday, a supermajority of lawmakers in the Latin American country's Congress voted in favor of the Bitcoin Law proposed by Salvadoran President Nayib Bukele. This law will allow bitcoin to be used as legal tender in the country alongside the US Dollar.

According to the Bitcoin Law, the government will guarantee convertibility in the exact USD value at the time of each transaction. Prices will now be shown in bitcoin, tax contributions can be paid using bitcoin, and income made from bitcoin will not be subject to capital gains tax.

Additionally, businesses must accept BTC when offered unless they cannot access the technology that would make that possible. The law elaborates that the government will "provide alternatives that allow the user to carry out transactions in bitcoin and have automatic and instant convertibility from bitcoin to USD if they wish."

This law was initially announced at last week's Bitcoin 2021 conference. During the announcement, it was made clear that President Bukele had been working closely with Jack Mallers, the founder of the Lightning Payments platform Strike.

Mallers said that he had been helping El Salvador establish the necessary infrastructure for its citizens to utilize Bitcoin. Still, it is unclear exactly how El Salvador will leverage to help its citizens onboard Bitcoin.

The Bitcoin Law states that one of its driving motivations is that Bitcoin will bring financial inclusion to a country where only 30% of adults have access to traditional bank accounts.

Financial inclusion means that people and businesses have access to useful and affordable financial products and services that meet their needs. A financially inclusive environment ensures that transactions, payments, and savings are delivered responsibly and sustainably.

For many people, traditional banking is costly and inconvenient. This is particularly true in rural areas, where the distance to financial institutions is one of the key constraints.

Bitcoin provides easy access to financial services by allowing people to become their own bank. It lowers costs, makes it easier to open accounts, and makes those accounts more usable. All that is required is access to the internet.

However, there is one major potential roadblock to the Bitcoin Law's ability to promote financial inclusion. According to the World Bank, only 34% of the population in El Salvador is using the internet. Still, the Bitcoin Law has promised to promote the necessary training and mechanisms so people can access bitcoin transactions. Hopefully, this means bringing the internet to more Salvadorans.

Furthermore, more than one million Salvadoran immigrants in the United States are sending remittances back home to their families. Now, these people can cut out costly middle-men remittance services like Western Union or Moneygram and send bitcoin straight to their loved ones at a low cost. In turn, families can use the BTC received to pay bills and make necessary purchases directly.

As stated in its text, another driving force behind El Salvador’s Bitcoin Law is the hope to promote economic growth through a digital currency whose value answers exclusively to the free market. Bitcoin’s price is determined by the principles of supply and demand. We know that Bitcoin is scarce, with 21 million ever to exist. The more people use and hold bitcoin, the higher the price is expected to be.

Bitcoin’s price cannot be manipulated by any one person, government, or company. It is entirely decentralized and the only genuinely free-market currency in the world.

El Salvador’s past is riddled with instances of corruption. With Bitcoin, citizens can trust that the currency cannot be manipulated. Furthermore, all bitcoin transactions are publicly available via the blockchain. This transparency means funds can be tracked to ensure that any money is always delivered to the appropriate recipients and spent efficiently and effectively.

If the Bitcoin standard becomes the norm in Latin American countries, then great strides against corruption in the region will be made.

My Take On El Salvador’s Move Toward a Bitcoin Economy

El Salvador's decision to pass the Bitcoin Law and introduce bitcoin as a legal tender will go down as one of the most significant moments in financial history.

I am confident that the Bitcoin Law will promote not only financial inclusion but also generate new jobs. Currently, in El Salvador, only 25% of adults have formal jobs. Speaking as a tech entrepreneur, I think a lot of other companies will appreciate El Salvador's welcoming of innovation and the support of the political ecosystem. New tech companies are sure to bring high-paying jobs and more blue-collar tech jobs.

One of my favorite aspects of President Bukele's approach is that he is working towards making Bitcoin mining more efficient and sustainable. He announced that El Salvador's state-owned geothermal electric company will offer mining facilities cheap, 100% clean, 100% renewable, and emission-free energy from the country's volcanos.

Overall, the most refreshing aspect of El Salvador's monumental decision is that it moves away from the standard narrative centered around speculating bitcoin's price as an investment. The Bitcoin Law embraces Bitcoin's fundamental principles of financial freedom and showcases how BTC can empower regular people by improving essential financial services.

For more on El Salvador and other updates on crypto politics and regulations, be sure to follow me on social media: