What Are Political DAOs? The Future of Campaign Fundraising 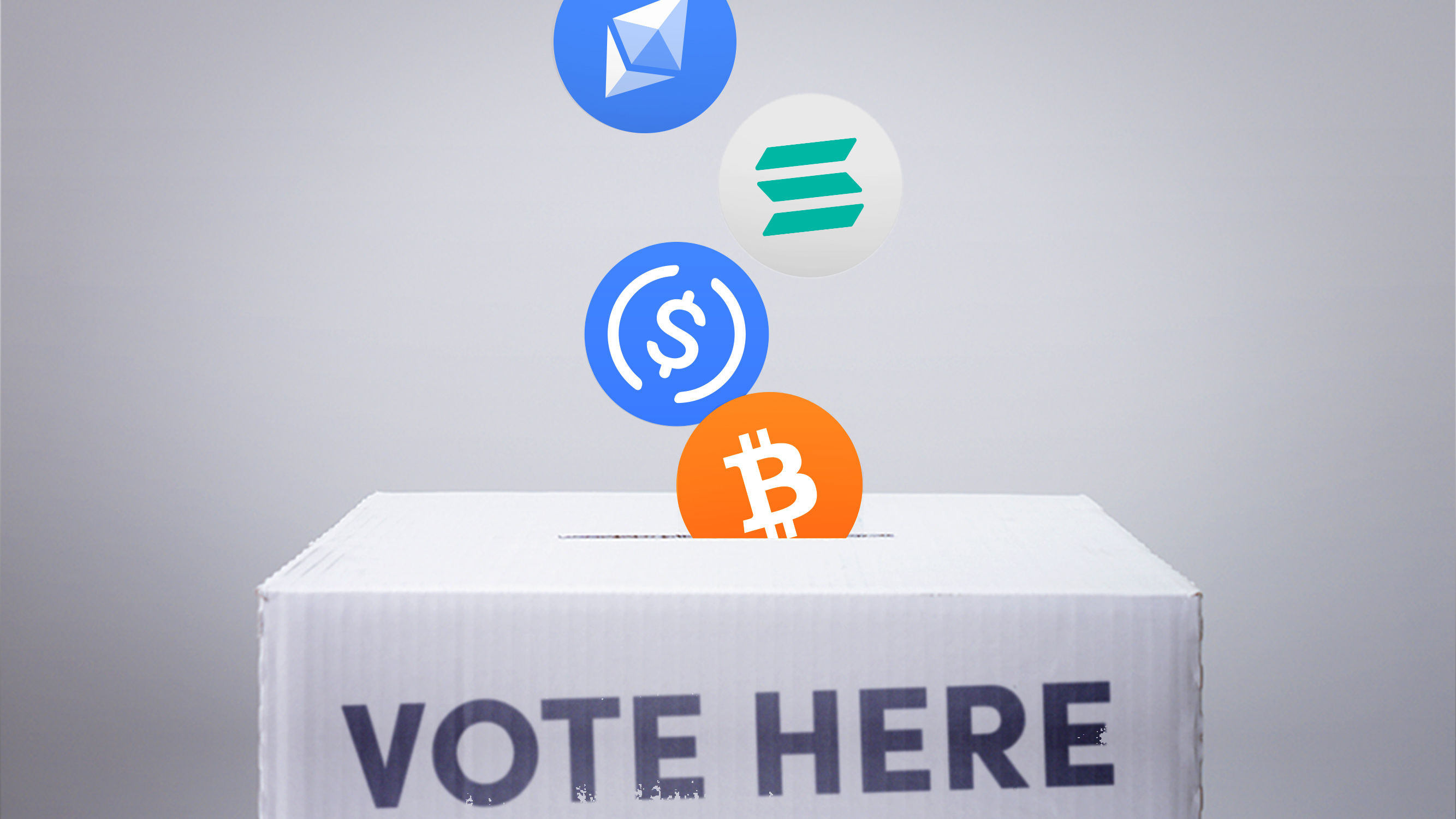 As lawmakers propose new regulations around crypto, online communities of self-organized investors are busy putting their digital assets to work in ways that may have substantial influence on real-life elections. These decentralized autonomous organizations, otherwise known as DAOs, are a not-so-new concept but they have the potential for outsized impact in a decentralized web that’s powered by blockchain technology. DAOs are making their voices heard in new and interesting ways. With midterm elections approaching in the United States, political DAOs may be making waves in the campaign fundraising scene.

The first question that people new to the concept of a decentralized internet might ask is, “What is a DAO?” A DAO is a collection of like-minded investors or people who form a group, large or small, to pool together their resources. DAOs run on blockchain technology and can take advantage of features like smart contracts to automatically execute agreements, send payments, or trigger other actions based on the collective decisions of the DAO’s members.

The concept of DAOs isn’t a brand-new one, with the first DAO hitting the scene back in 2016. Jump ahead to the present, and there are many different examples of DAOs across the world that were created to achieve a wide array of goals. But do these collective groups ever dip their digital toes into politics? The short answer is, yes, they most definitely do. And with the 2022 USA midterm elections looming, it’s likely the “political DAO” concept will be more prevalent than ever before.

Generally speaking, DAOs fit into two main categories. There are those that look to raise money for a cause, like a DAO for donating crypto to refugees who are fleeing the war in Ukraine for example, or ones who may look to financially prop up new ideas in the same way as a venture capital firm. Then there are DAOs that are set up to oversee the building and execution of blockchain-based projects, like a group of project managers who are distributed across the globe. Now, is a third category entirely going to emerge as more crypto DAOs get political? It’s possible.

How to Create a DAO: The ConstitutionDAO Example

A group of people recently got together online with a lofty goal to buy a valuable copy of the United States Constitution. An original printing of the Constitution dating back to the Continental Congress was up for auction at Sotheby’s in 2021 and was predicted to have a price floor somewhere between $15 million and $20 million. ConstitutionDAO raised $47 million in ether (ETH) to bid on it. Even with that impressive sum raised, ConstitutionDAO was outbid.

Despite being unsuccessful in its goal of acquiring this rare copy of the Constitution, the effort was an encouraging sign to the DAO movement overall. If a group of like-minded investors can organize online and nearly buy a document with that much historical significance, the possibilities for more impactful DAOs are wide open. 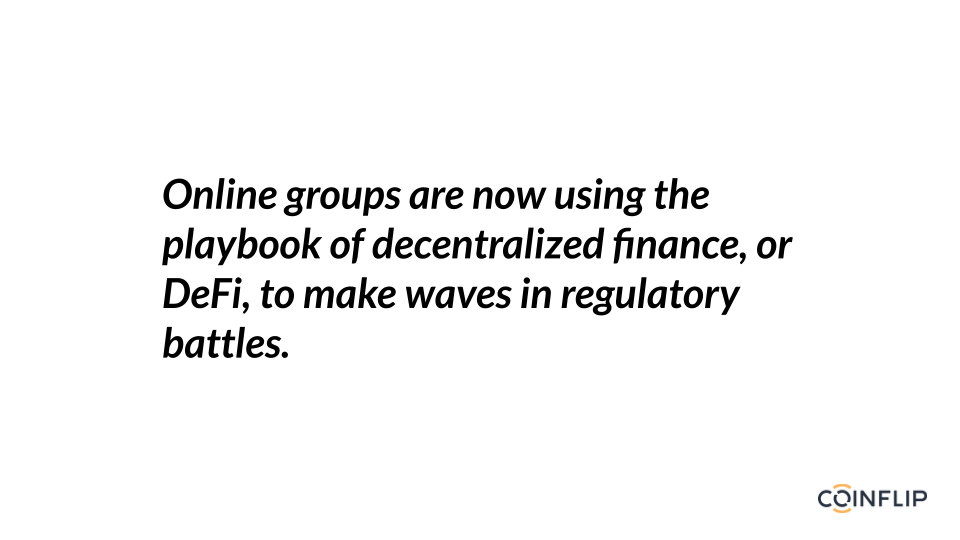 Lobbying groups are also forming DAOs that look to throw their collective weight behind important policy-making decisions. In early 2022, the Biden Administration penned an executive order on cryptocurrency that called for a whole-of-government approach to regulating cryptocurrencies while outlining more solid consumer protections. A new political action committee (PAC) emerged in the summer of 2022 in response to the White House’s renewed focus on crypto, and this group dubbed itself the Web3.0 Super PAC. This new PAC is the lobbying arm of a decentralized autonomous organization called ThreeOhDAO.

Online groups are now using the playbook of decentralized finance, or DeFi, to make waves in regulatory battles. Users would buy a governance DAO token in order to join the group, then vote and participate in the online collective, and eventually (they hope) their collective votes within the DAO will be reflected by policy-makers’ decisions in Washington.

The Future of Political DAOs

The ascendant DAO movement in politics also has potential to bring more transparency to the political decision-making process. Right now, so-called “dark money” has tremendous influence in national politics, as anonymous donors can form their own Super PACs (that aren’t accountable to any interests other than their own) and use those funds to influence the outcome of policy discussions. With a publicly available record of votes and decisions that live on a blockchain, political DAOs can bring an unprecedented amount of visibility to the political lobbying circuit.

More reading: What are DAOs?

The increased engagement among grass-roots memberships is another potential upside to the future of political DAOs. In the current model, corporate leadership boards wield most of the decision-making powers for nonprofits and lobbying groups. With a DAO, the wider network of participants has a direct say via their DAO governance tokens. The hope is that this empowers individuals to take a more active role in determining the use of a DAO’s funds, and therefore a more direct relationship between participants and the politicians they want to reach.