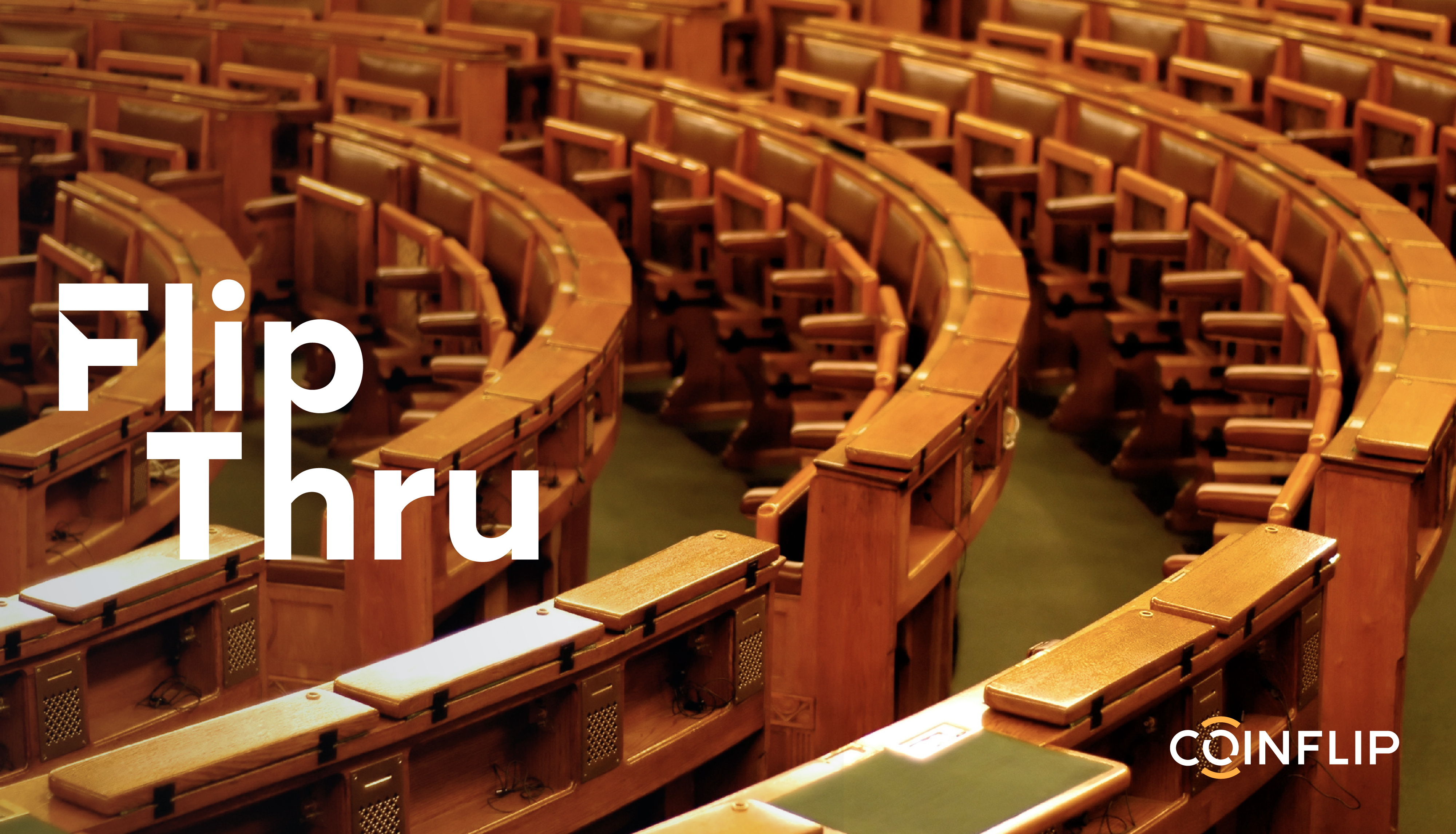 All eyes are on crypto this week after Coinbase became the first crypto company to be publicly traded on the US Stock Exchange. Alongside the news comes fresh all-time-high prices from Bitcoin, Ethereum, and Dogecoin as investors are eager to scoop up their share of the market.

Amid all the hype, the question of how the Biden Administration will handle cryptocurrency remains. While there has been little definitive information as of yet, the Administration has shown signs of openness to the industry.

Today, we're taking a look at everything we know so far about Biden's approach to crypto, including his selections for key financial leaders, their approach to FinCEN's proposed rules, and recommendations for moving forward from Ben Weiss.

Much of the crypto industry's fate lies in the hands of the members of the Biden Administration. Some selections have been confirmed, while other seats have yet to be filled. Below, find information on some of the seats that will prove crucial for the future of crypto:

As the former Federal Reserve Chair, Yellen has been vocal about Bitcoin in the past, even acknowledging that she was not a fan in 2018.

More recently, Yellen has given mixed signals on cryptocurrency. She has expressed concerns about money laundering while also showing optimism at the technology’s potential for innovation.

Gensler, the former chairman of the Commodity Futures Trading Commission (CFTC) and a former professor of digital money at M.I.T., was confirmed as SEC Chairman on Wednesday.

With his experience, Gensler may be uniquely positioned to address the task of formulating a clear framework for regulations on crypto and blockchain. Many believe that Gensler’s biggest area of focus will be in the crypto-asset space.

The Office of the Comptroller of the Currency (OCC) oversees the country's biggest banks, and will likely decide how to integrate fintech and cryptocurrency firms into the banking system.

Baradaran is a professor at the University of California Irvine School of Law and an advocate for narrowing the racial wealth gap. She has been skeptical of bitcoin in the past during her multiple testimonies on crypto in front of Congress. It is unclear whether Baradaran's view on digital currencies has changed over the years.

These last-minute rules from the Trump Administration would require increased reporting from crypto exchanges and money service businesses, including recording detailed personal information from customers who use unhosted wallets and sharing that information with FinCEN.

Many in the industry have mobilized against this law, including CoinFlip, stating that the rules are too strict, are sure to limit innovation, and will ultimately hurt consumers. Some say that these rules would further marginalize the poor by making it more challenging to participate in the financial system.

Now, the Biden Administration has inherited the proposed rules. Some in the crypto space are optimistic about how the new Treasury Secretary Janet Yellen will approach regulation as she has recognized the benefits of crypto in the past. In January, she stated that crypto has the potential to improve the efficiency of the financial system.  Still, Yellen has expressed a desire to strengthen regulations that prevent the illegal usage of cryptocurrencies.

The comment period initially set to end in January closed at the end of March. Yellen has said she intends to conduct a full review of the proposal, which will include an assessment of how to ensure proper input from all stakeholders. How she will move forward remains unclear.

Yellen has spoken quite critically of bitcoin in the last few months, stating concern over its ability to be used for illicit financing and money laundering. Nevertheless, we are hopeful that she and other Biden appointees will eliminate the FinCEN rules for something that better serves the crypto community.

Last month, CoinFlip CEO and Co-Founder Ben Weiss came forward with some recommendations for President Biden on the best way to approach cryptocurrency. His advice? Be smart with regulations. In response to FinCEN's proposed rules, Weiss wrote: "We're open to regulation, but it has to be smart regulation that protects consumers while acknowledging the part cryptocurrency will play going forward."

Read all of Weiss's recommendations here.