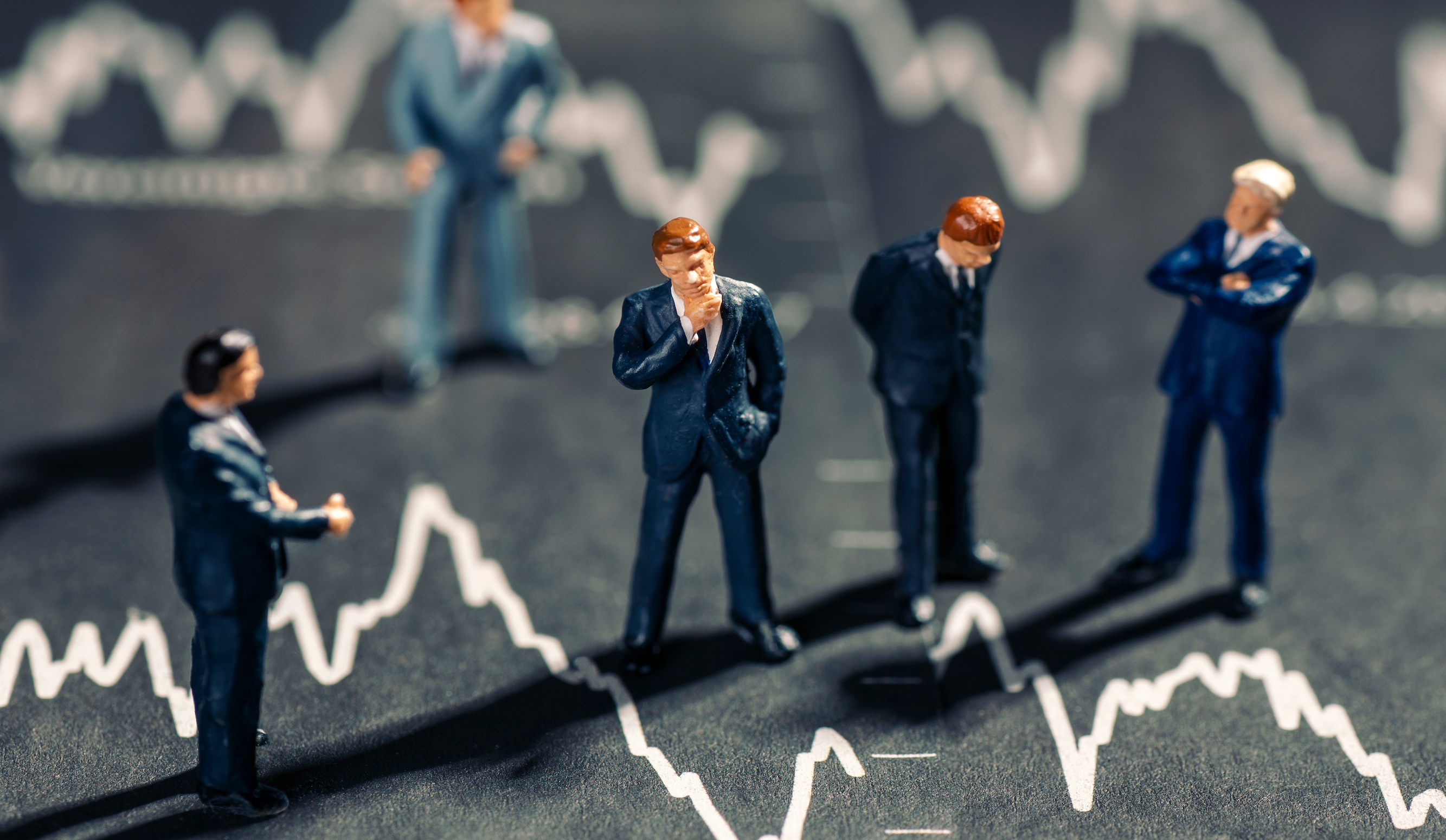 Regards, crypto news reader. You’re at the hub for all things crypto news, and we’re spinning up some interesting headlines this week!

At a glance, the Fed’s rate hike announcement had markets humming (albeit briefly) before a fresh jobs report threw cold water on things at the end of last week. Meanwhile, the embattled ex-CEO of bankrupt crypto exchange FTX went on a media blitz and a major player from the payments processing space announced new ways for people to purchase crypto natively within Web3 apps.

These are the top crypto news stories for the week of December 5, 2022.

The stock market experienced a brief rally in the middle of last week after Federal Reserve Chairman Jerome Powell announced the U.S. central bank would be raising interest rates half a percentage point in mid-December versus prior rate increases of seventy-five basis points, or 0.75 percent. The positive mood was short-lived, however, as a November jobs report came out a couple days later that showed higher-than-expected job growth. The unemployment rate in the U.S. remained flat at 3.7% and hourly earnings were up 0.6% for the month of November. While wage growth is typically considered a good thing, the Fed has been sticking to its position that aggressive interest rate hikes are the best tool to combat price inflation that could easily eat into those fatter paychecks for American workers. Powell has stated that a 2 percent inflation target would make wage growth sustainable over the long term.

Sam Bankman-Fried, the former head of bankrupt crypto exchange FTX, gave two high-profile interviews last week even as FTX is in a complicated bankruptcy process that spans multiple countries. Bankman-Fried gave his first public interview at The New York Times DealBook Summit via video link on November 30, then went on to give an in-person interview with ABC News’ George Stephanopoulos in the Bahamas. In both interviews, Bankman-Fried said he did not have any knowledge of “improper use of customer funds” while he oversaw FTX. Another detail emerging from the media blitz was that Bankman-Fried's personal wealth has declined significantly since the days he appeared on magazine covers as an up-and-coming billionaire, claiming to have $100,000 in the bank and just one single ATM card at present.

Stripe, the international payment processing company, announced last week that it has developed new products that allow customers to purchase cryptocurrency using fiat currency within a decentralized application (dApp), decentralized exchange (DEX), or NFT marketplace. These emerging platforms, from dApps to NFT platforms, are frequently bundled together under the Web3 moniker. One of the incumbent challenges for so-called Web3 businesses is offering new customers a pathway to purchase, because payment settlement within these businesses is usually done with cryptocurrency. The widgets developed by Stripe were mostly built on Solana, which is a platform for building decentralized applications in addition to a blockchain.

One of the easiest, safest, and most convenient ways to onboard new customers to the crypto ecosystem that powers Web3 businesses is purchasing crypto for cash at a crypto ATM near you. But now, Stripe is stepping in to lend their considerable resources to help emerging businesses tackle KYC requirements, compliance, and prevent fraud so that Web3 developers and creators can focus on what they do best and leave the payments side to a proven industry player. Earlier in 2022, credit card companies like Visa went on the record to say they’re watching the crypto space with interest so they can “take a long-term perspective on how crypto can impact payments and focus on adding as much value to the ecosystem" as they can.

Care to fill your holiday gift basket with more crypto news? Get timely updates in the CoinFlip newsletter each month (and the occasional treat of discount codes for use at the bitcoin ATM in your neighborhood). Here’s your reminder that all crypto transactions are final and irreversible. Take care and safeguard your personal information when buying, selling, or trading digital assets.