All Eyes on the Latest Cryptocurrency Regulation 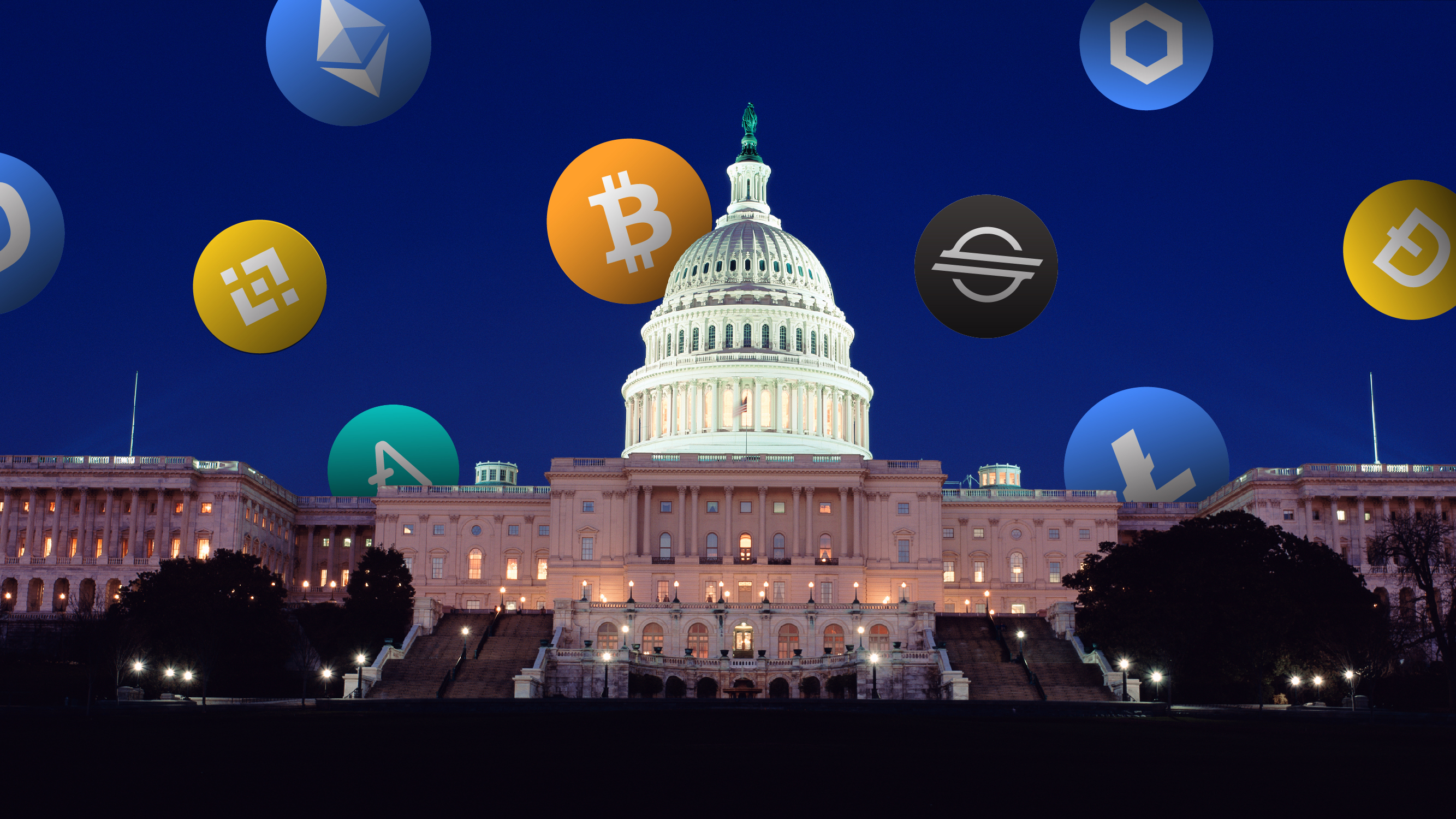 Now that crypto has become a household name, the decentralized finance world finally seems to have attracted a new, particularly captive audience: the United States Government. On March 9th of this year, The Biden Administration signed an Executive Order (EO) entitled “Ensuring Responsible Development of Digital Assets,” which calls on various federal agencies to work together towards the shared goal of oversight and regulation of digital assets in the interest of maintaining “technological leadership in this rapidly growing space.”

The language of the EO goes on to implore that the United States “must play a leading role in international engagement and global governance of digital assets consistent with democratic values and U.S. global competitiveness.”

On its face, the language used is fairly neutral, though any notion of cryptocurrency regulation has created cause for concern among some in the crypto space, as part of its appeal has always been its decentralized, minimally regulated nature. The White House directive focuses on six key areas:

If this is indeed what the president hopes to achieve, the DeFi sector and the Biden Administration share many of the same goals. Crypto investors and companies alike have a vested interest in protecting consumers from scams, and financial inclusion has been an expressed objective of cryptocurrency from its inception. The administration’s order also details questions about potential national security issues posed by digital assets, including money laundering and the evasion of sanctions.

The White House is calling on the U.S. Treasury Department, in particular, to review and draw up policy recommendations that will “ensure sufficient oversight and safeguard against any systemic financial risks posed by digital assets.” The precise shape that those regulations will take remains to be seen.

Should Digital Asset Holders Be Concerned?

So, should investors be worried about potential cryptocurrency regulations? The short answer is: not now. Despite language angling toward increased oversight, it’s clear that the Biden Administration recognizes the positive aspects of crypto in terms of efficiency, inclusion, and the possibility for the U.S. to be at the forefront of a financial movement. Coming from the highest office in the land, that’s pretty encouraging. As a matter of fact, some in the DeFi world are excited about what the EO means for the future of crypto — that it’s a sign of inherent legitimacy.

Co-founder and CEO of Circle, Jeremy Allaire, tweeted that the order was “a watershed moment for crypto, digital assets, and Web 3, akin to the 1996/1997 whole of government wakeup to the commercial internet.” He went on to say that the government “seems to be taking on the reality that digital assets represent one of the most significant technologies and infrastructures for the 21st century.”

If anything, the EO is more of a request from the president to various federal agencies, calling on them to explore the issue further and become fluent in the language of decentralized finance in the name of risk mitigation, rather than a specific tactical approach.

In fact, while an executive order may seem decisive, financial regulation is predominantly controlled by agencies with substantial structural independence from the Executive Branch, such as the Federal Reserve and the Treasury Department, among others. The language used in the order shows deference to the respective agencies’ autonomy.

As of April 2021, DeFi company Coinbase (one of the industry’s largest trading exchanges) is publicly traded, requiring it to file certain reports with the Securities and Exchange Commission (SEC). While this is a condition of any other public company, it’s caused some confusion and ill-timed alarm.

In early May 2022, Coinbase’s quarterly financial performance report to the SEC was leaked, and customer panic quickly ensued. The report detailed that “in the event of a bankruptcy, the crypto assets [Coinbase] hold[s] in custody on behalf of our customers could be subject to bankruptcy proceedings and such customers could be treated as our general unsecured creditors.”

In layman's terms, customers’ money would be temporarily frozen if the company declared bankruptcy. Brian Armstrong, chief executive and co-founder of Coinbase, quickly assured investors through a series of tweets that their funds are safe, and the company has no current risk of filing for bankruptcy.

The Biden Administration intends to push lawmakers to remedy this potential problem by insisting that any future legal framework require cryptocurrency firms to keep customer assets separate from company holdings that could be subject to bankruptcy processes. This is already a standard rule for financial firms such as futures platforms, in which investments are more heavily regulated.

But the White House still thinks trading platforms should be permitted to pool customers’ assets, allowing the companies to continue managing trades internally rather than requiring them to detail each movement on the blockchain.

Read More: Why the Crypto World Is Turning to Self-Custodial Wallets and Services

Proposals for new cryptocurrency regulation should not scare away potential investors, but rather be seen as a vote of confidence and legitimacy from the traditional financial regulatory sector. Any speculative investment involves risk, but the new directives that have been put in motion show that the government wants consumers (a/k/a DeFi investors) to have their best chance at success.