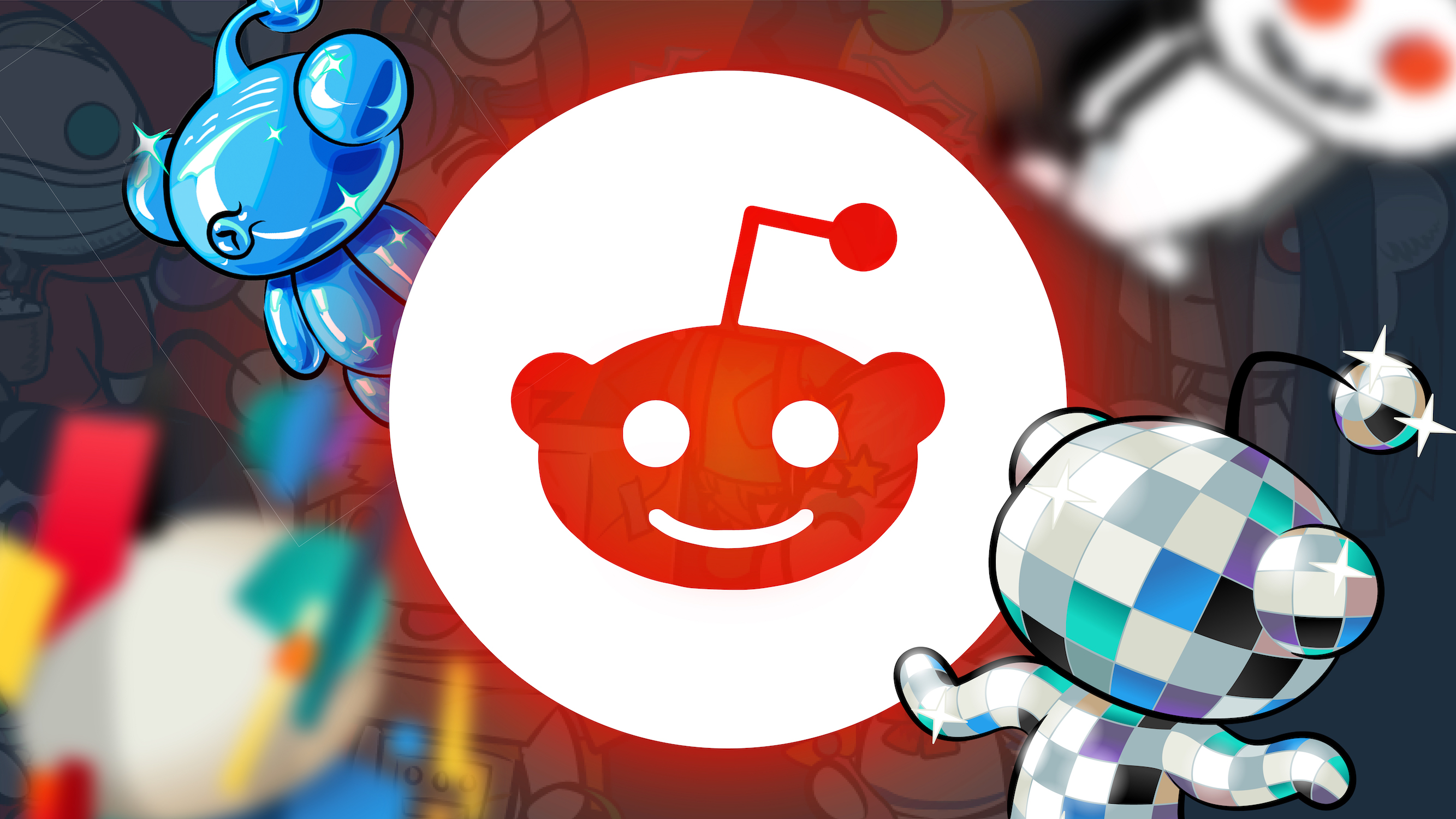 Markets may have been a bit less dramatic in the prior week than some crypto veterans are used to seeing, but that’s not to say that the world of crypto has been holding still. Quite the opposite, actually, as several noteworthy hires were made across the cryptoverse, the Ethereum network inched closer to a major software upgrade, and a massive social networking platform just dropped its own set of NFTs.

Catch up on all the latest happenings for the week of July 11, 2022 below!

Three high-profile executives jumped from JP Morgan to catch the crypto wave (CoinDesk): Summer started off with lots of chills in the crypto market as it became clear that we’re actually in a crypto winter. But despite this cooler climate, three prominent executives are departing from the nation’s leading investment bank, bringing their collective decades’ worth of traditional finance experience with them. The executives landed roles at a variety of different businesses within the wider crypto ecosystem, namely a blockchain project startup (Algorand), a crypto-focused venture capital firm with a hard-rockin’ name (Pantera Capital), and the parent company of the world’s largest digital currency asset manager (Digital Currency Group).

Ethereum transition to proof of stake takes shape with a successful test on the network (Yahoo! Finance): A critical test was completed on Wednesday, July 6, 2022 for the Ethereum network’s major software upgrade. The long-anticipated ‘merge’ for the Ethereum network has been in the works since 2014, when it was first announced that the cryptocurrency and decentralized application platform would migrate from a proof-of-work consensus mechanism to proof of stake.

Although the test was considered a significant dress rehearsal that brings the ‘merge’ one step closer to completion, there hasn’t been a concrete date set for when the transition to proof of stake will take effect. Industry watchers have speculated that it will roll out on Ethereum somewhere between August and October of 2022. More to come.

More reading: Litecoin vs. Ethereum: Key Differences & Which Is Better?

Prices for bitcoin and ethereum remained steady throughout the prior week (TIME): It was a boring week for crypto prices. And that may be a good thing for investors who are reeling from dramatic price dips that have rendered the value of both of the largest cryptocurrencies more than two-thirds off their late-2021 all-time peaks. But the sentiment of the market is murky. Experts aren’t ready to declare that the market has found a bottom. And a lot of the readily available money that helped fuel roaring crypto prices at the end of last year has dried up.

So, what now? It could be a good time for those investors who employed a buy-and-hold strategy, and it may always be worth looking at a dollar-cost averaging tactic to nab some of crypto’s most blue-chippy assets while they’re relatively low, with bitcoin holding around $20,000 and ethereum hovering near $1,100 for the week of July 4, 2022.

U.S. Treasury unveils a framework for international regulation of crypto (CoinDesk): ICYMI, the Biden Administration issued an executive order on crypto and digital assets in spring 2022. One of the key areas that the executive order focused on was positioning the United States as a leader on the competitive global stage, and the order also tasked several agencies within the federal government to coordinate their efforts to ensure a unified approach.

Now, the Treasury Department has taken the baton and run with it. They released a fact sheet last week that lays out a rough framework for helping the United States follow through on the larger goals stated in the Biden Admin’s executive order on crypto, including a call for several key “engagements” where policymakers can gather with their counterparts across the globe to “continue to work with international partners on standards for the development of digital payment architectures and central bank digital currencies (CBDCs) to reduce payment inefficiencies and ensure that any new payment systems are consistent with U.S. values and legal requirements.” 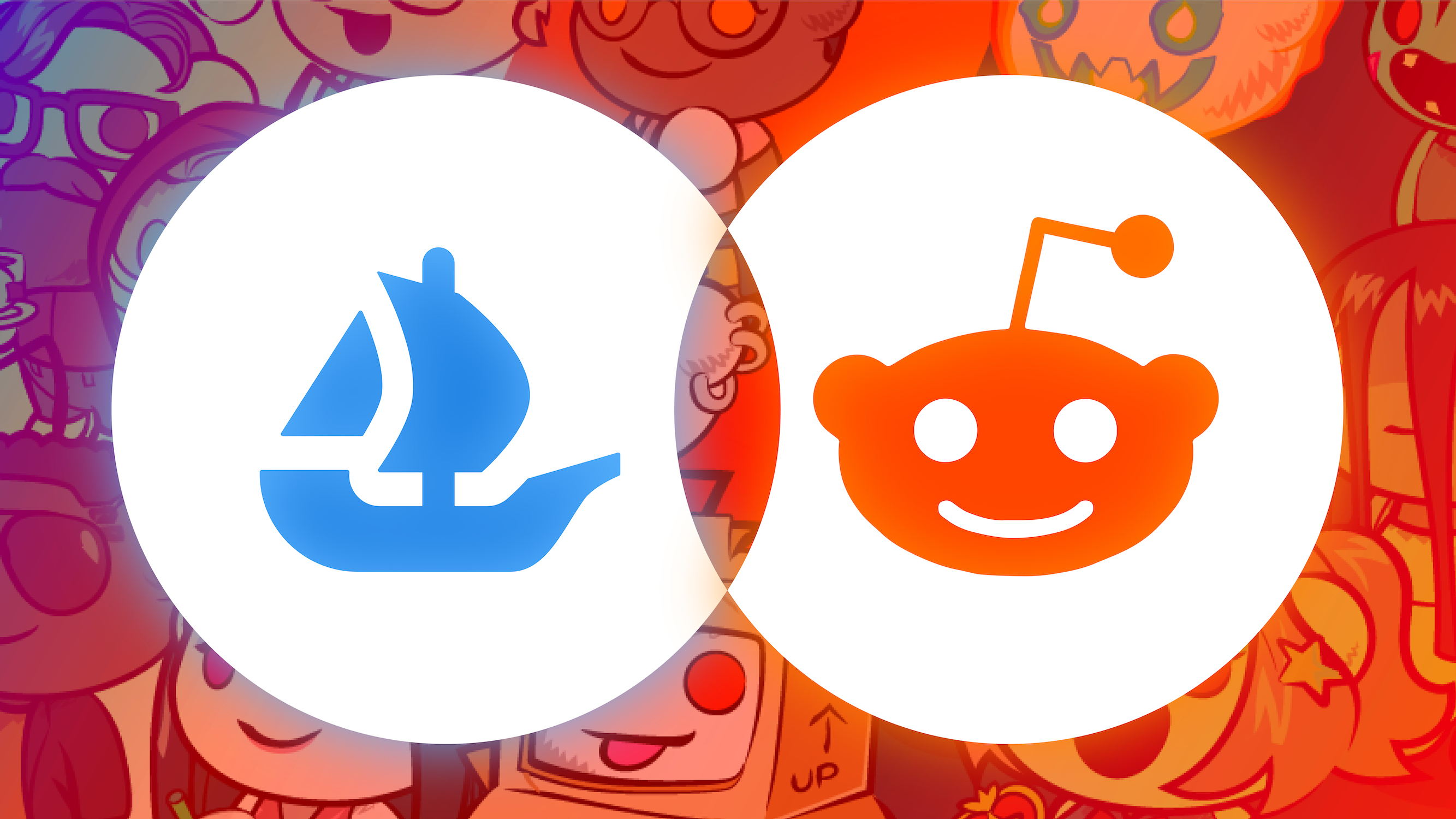 Reddit introduces NFTs or ‘Collectible Avatars’ (Reddit): The popular social networking site Reddit unveiled a series of blockchain-based Collectible Avatars last week, making it one of the largest online communities to casually introduce users into the non-fungible token (or NFT) space. Reddit isn’t the first major player in social networking to hop on the NFT bandwagon, though. Twitter rolled out a feature that allowed users to upgrade their profile pictures to NFTs in 2021. The Collectible Avatars on Reddit are contributed by the platform’s own stable of creators, making it different from popular NFT marketplaces such as OpenSea, where collectors can browse for digital assets from a wide variety of artists. Another interesting feature for Reddit users who want to test out the NFT waters is that these Collectible Avatars can be purchased with U.S. dollars, so users won’t need to have crypto at their disposal to get into the crypto-adjacent NFT movement.

More reading: Why NFTs Turned the World of Fine Art Upside Down in 2021

Still looking for more crypto insights? Then the CoinFlip newsletter is for you! Subscribe to get a healthy dose of news (along with the occasional tip on ways to save money on fees) at the crypto ATM near you.

Weekly Flip Thru: Inflation Cools Down While Compliance Might Heat Up Despite Crypto Winter 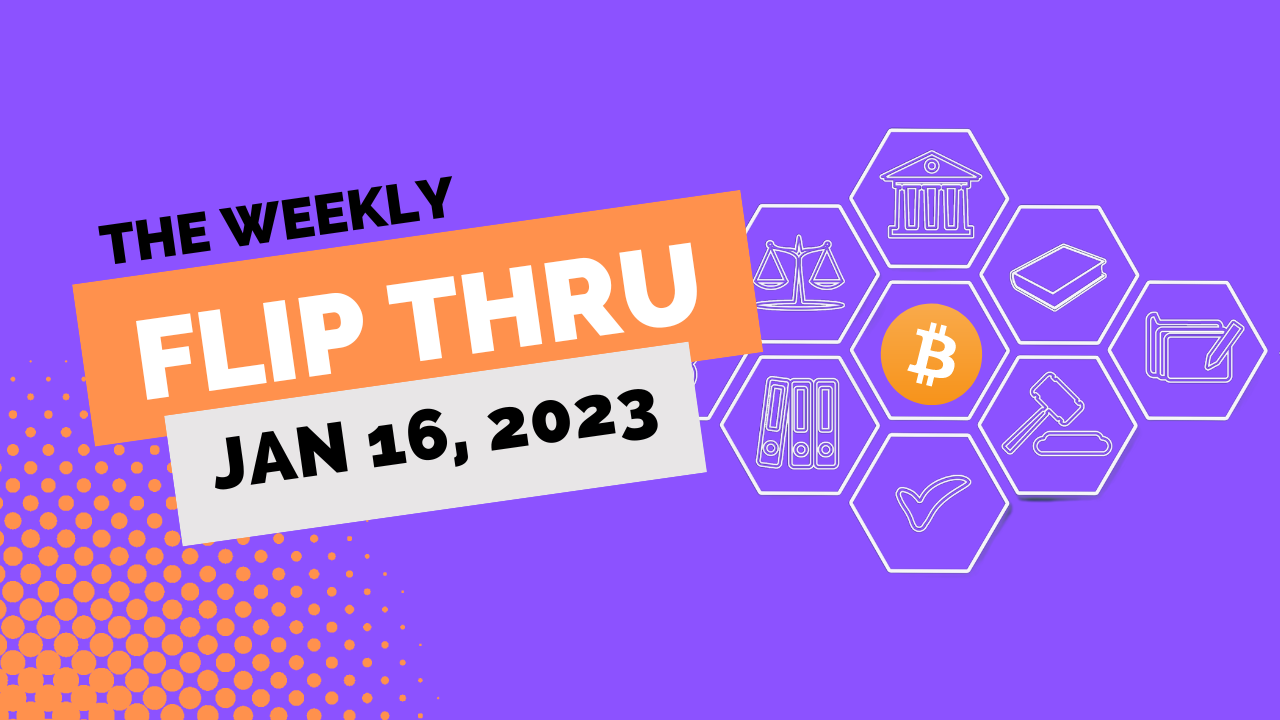 Weekly Flip Thru: Inflation Cools Down While Compliance Might Heat Up Despite Crypto Winter