Weekly Flip Thru: Markets Slump After Latest Round of Interest Rate Hikes, FTX Ex-CEO Arrested in the Bahamas 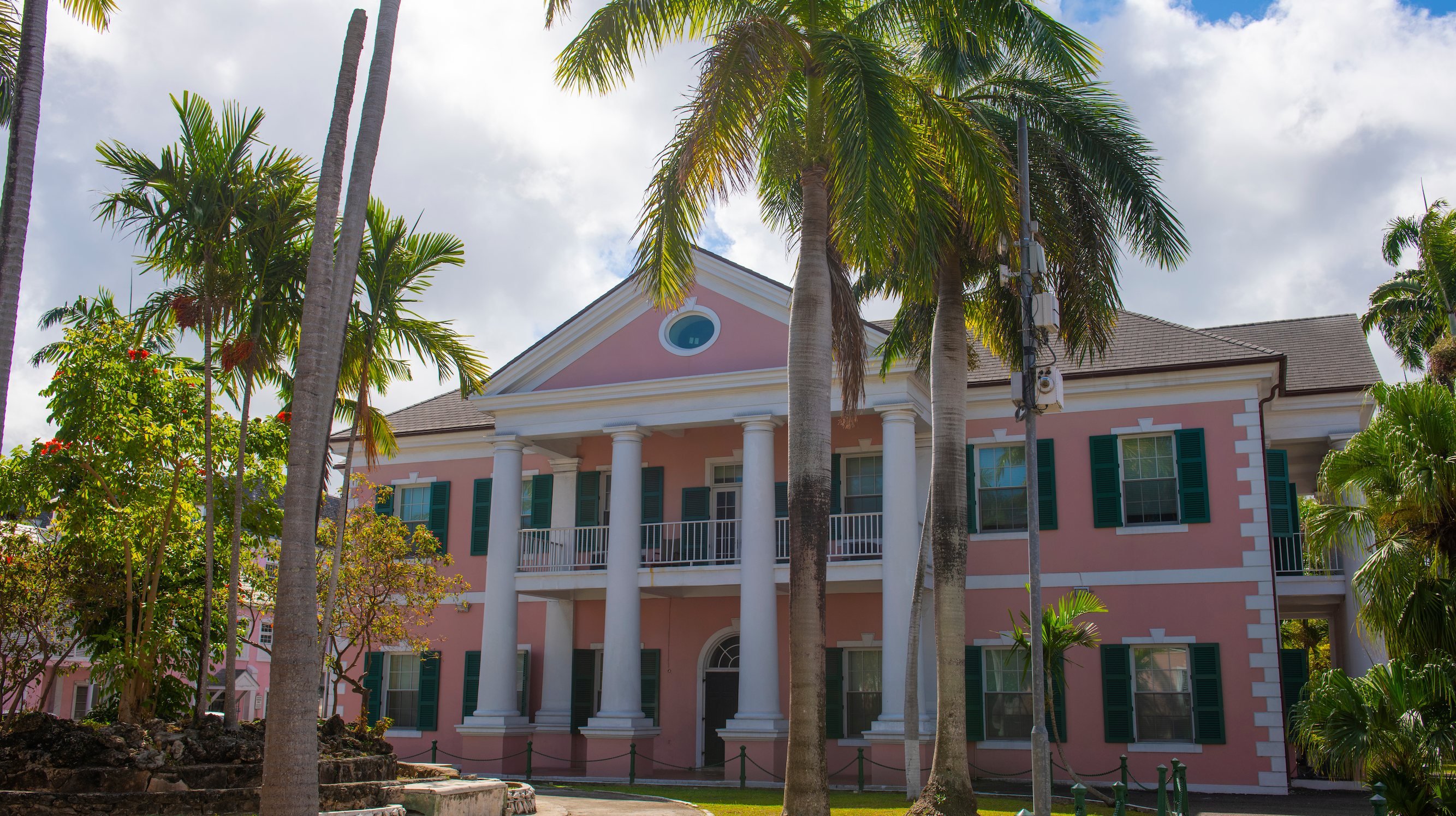 Ho- Ho- HODL! It’s holiday season and we’re in the giving spirit. What are we giving? Timely crypto news and industry insights, of course. Read on for the top stories this week, which include the markets’ mixed reaction to a one-two combo of inflation reports and interest rate hikes from the Federal Reserve.

Here are the top crypto news stories for the week of December 19, 2022.

The Federal Reserve raised interest rates by 0.5 percentage point on Wednesday, December 14, 2022. The most recent hike to interest rates was smaller in comparison to previous rate hikes by the United States’ central bank, each of which was considered a “jumbo hike” of 0.75 percentage points. Interest rates are targeted to hit the 4.25% - 4.5% range, making them the highest in 15 years. Markets were down on hearing this news – not because the relatively smaller increase came as a surprise, but because Fed Chairman Jerome Powell indicated that more increases were planned for 2023.

Inflation was clocked at 7.1% for the month of November 2022 in the United States. That’s a decrease from October, when inflation measured 7.7% according to Consumer Price Index reports from the U.S. Bureau of Labor Statistics. The latest CPI numbers gave markets an encouraging signal that the Fed’s tightening monetary policy is beginning to have the desired effect of cooling inflation.

Sam Bankman-Fried, former CEO of bankrupt crypto exchange FTX, was arrested in the Bahamas on Monday, December 12, 2022. The arrest follows a tumultuous 4-week period when the popular crypto exchange first showed signs of cracking, then Bankman-Fried went on a media tour of sorts that included him speaking with The New York Times Dealbook Summit.

United States prosecutors from the Southern District of New York are charging Bankman-Fried with violating securities laws, including wire fraud, conspiracy, and money laundering. If convicted, Bankman-Fried could face life in prison. Bankman-Fried appeared in court in Nassau after his arrest and it remains unclear if he will be extradited to the U.S. for trial.

Hoping to get more crypto news in your stocking this season? Subscribe to the CoinFlip newsletter! Every subscriber is on the “nice” list, btw. Remember, all crypto transactions are final and irreversible. Safeguard personal information always when buying, selling, or trading digital assets.