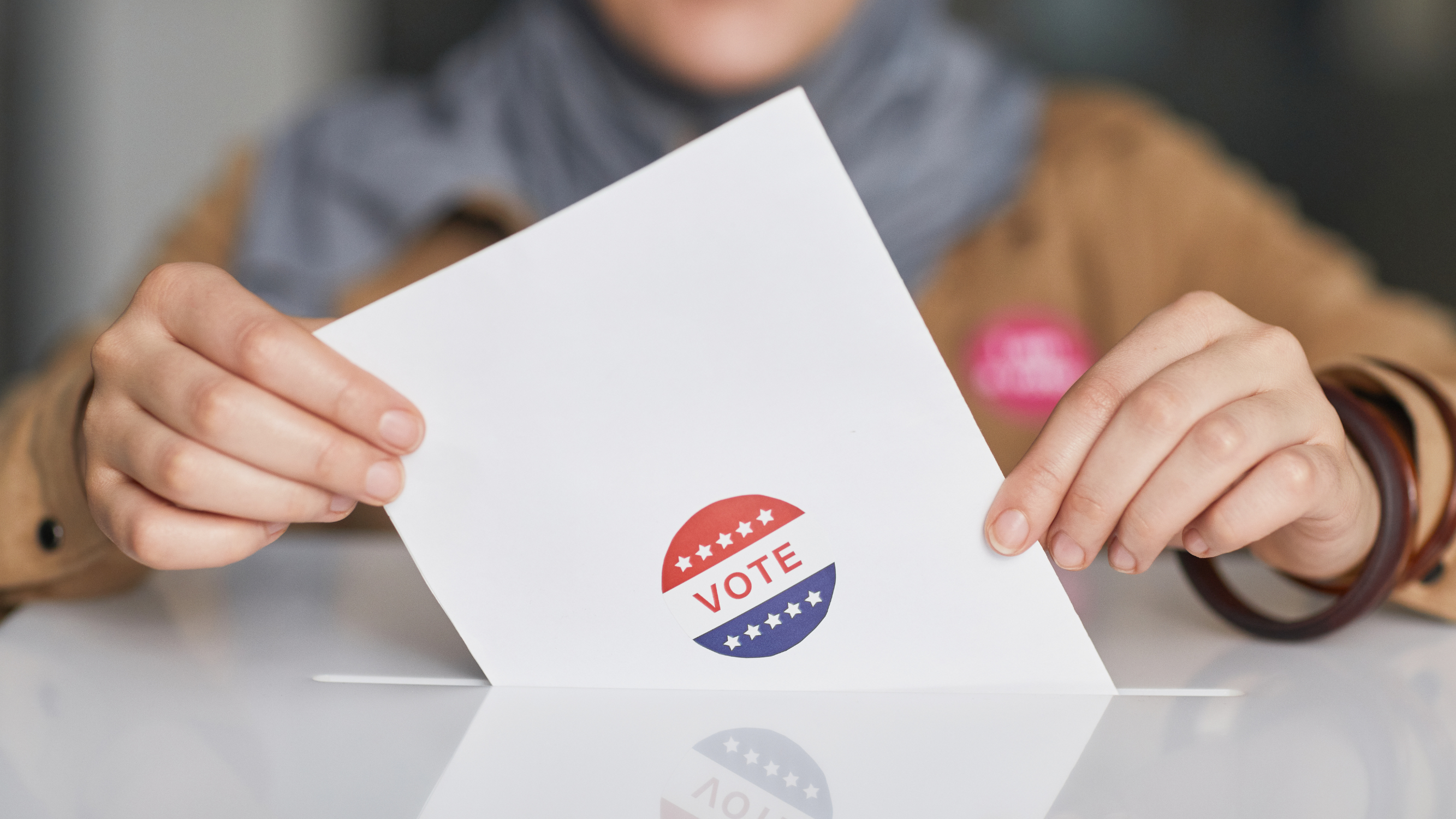 Welcome to another edition of the Weekly Flip Thru! We’re following the wake of the most powerful crypto news stories to drop recently. This week, we’re tracing the impact of crypto donations to political campaigns (as Americans vote in the midterm elections), absorbing more interest rate hikes from the Federal Reserve, and checking in on those power consumption figures following the major ethereum upgrade in September of 2022.

Here are the top crypto news stories for the week of November 7, 2022.

Here’s a big flipping number: $70 million dollars. According to campaign fundraising data available on OpenSecrets.org, that’s the amount contributed to political campaigns this year by just one crypto company -- FTX.US. But will it make a difference? CEO of FTX Sam Bankman-Fried certainly thinks so, as the crypto exchange he founded with co-CEO Ryan Salame donated to political races in the 2022 congressional elections at a record-setting pace. And that $70 million tally doesn’t account for personal contributions from both Salame and Bankman-Fried. Crypto has been one of the most active industries for political campaign contributions this election cycle, outpacing other lobbying giants such as the oil and gas industry.

The Federal Reserve continued a path of aggressive actions to counter inflation when Chairman Jerome Powell announced another 0.75 percentage point interest rate hike on Wednesday, November 2, 2022. The U.S. central bank has targeted a borrowing rate of 3.75% - 4% for short-term borrowing, the highest rate in four decades. Inflation has remained stubbornly high throughout most of 2022, prompting the Fed to take action to cool down prices on household goods that have also reached a 40-year high of 8% annual inflation.

There is a regulatory tug-of-war between the Securities and Exchange Commission (SEC) and the Commodity Futures Trading Commission (CFTC), and each of the agencies has made moves to cement its place as the big player when it comes to regulating crypto activities in the United States. One of the bolder moves put forth by the CFTC was suing Ooki DAO as part of a legal action against the blockchain protocol xZerox and its co-founders.

Now, Ooki DAO has an advocate in its corner...sort of. Behemoth VC firm Andreessen Horowitz, also known as a16z, filed a friend of the court brief on November 1, 2022, which argues that going after an entire decentralized autonomous organization (DAO) sends the wrong message and could “undermine a significant area of technological innovation.” According to the brief, the CFTC’s legal action against Ooki DAO could stifle participation in the field of decentralized community and governance. Keep in mind that a16z has invested in many Web3 projects that might heavily rely on the practices of decentralized governance and community. Instead, a16z’s brief argues, the CFTC should pursue individual members of the DAO rather than go after the organization.

Cryptocurrency is a famously volatile asset. Seasoned crypto watchers, then, might be forgiven for harboring some skepticism about the claims of a greener, cleaner future that developers were touting as ETH got ready to merge onto a proof of stake consensus mechanism in September of 2022. The naysayers are proven wrong (at least in the early post-merge days). According to reporting on the blockchain network’s power consumption by the Ethereum Foundation, the average power consumption of a single ETH transaction is somewhere near 0.03-kilowatt hour (kWh) following the Merge. Yes, that is a 99.9% reduction in power usage! To put that number in context, one ETH transaction now uses as much power as watching two hours of YouTube videos.

Got an urge for more post-merge stories and other crypto updates? Follow along by subscribing to the CoinFlip Newsletter to get all the updates delivered directly to your inbox. Quick reminder, all crypto transactions are final and irreversible. Safeguard your personal information at all times when buying, selling, or trading digital assets.