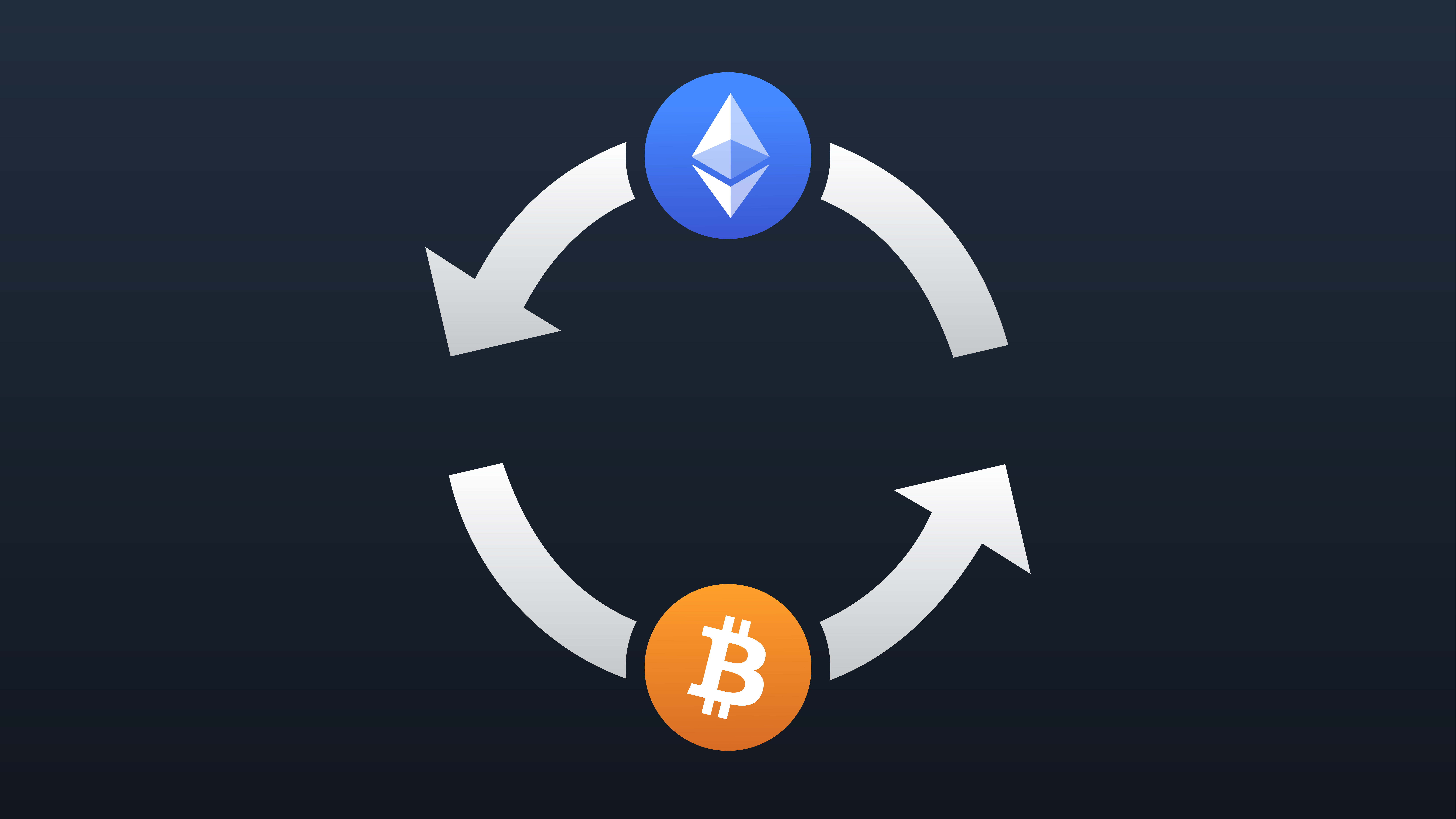 Attention passengers, we are beginning our descent into crypto-land! Please make sure those tray tables are up and bags are stowed under the seat in front of you.

Here’s a quick rundown of the significant headlines that landed this week:

These are the biggest headlines around the world of crypto news for the week of September 5, 2022.

The trading volumes for ethereum-based products, on the other hand, tell a more concrete story. Grayscale’s Ethereum Trust claimed the top spot for average daily trading volume in August, according to a report from CryptoCompare. The $48.7 million average daily volume for the Grayscale Ethereum Trust was a 23% increase from July and it was enough to overtake the Grayscale Bitcoin Trust (GBTC) as the most-traded product.

Crypto.com bypasses $495 million sponsorship deal in Euro Champions League (CoinDesk) Europe’s top tier soccer league has lost a marquee sponsor. Crypto.com had been on a bit of a spending spree over the previous year with sponsorship deals and celebrity endorsements. In 2021, Crypto.com signed a 20-year naming rights deal for the former Staples Center in downtown Los Angeles. And who could forget that TV ad with Matt Damon that seemed to be everywhere as the bull market was in full swing?

Now, the Singapore-based crypto exchange will trim some of the fat from its advertising budget. Crypto.com had agreed in principle to a five-year sponsorship deal with the European Champions League reportedly worth $495 million, but the deal was pulled at the last minute according to SportBusiness.

Ethiopia does an about-face on crypto, choosing regulation instead of an outright ban (Quartz) Back in June, Ethiopia was telling citizens that cryptocurrency trading is illegal. Now, the government is changing its tune and choosing the route of registration for cryptocurrency exchanges instead of banning them. New crypto operators are directed to register with the government within 10 days. Ethiopia ranked 7th in a recent analysis that looked at the number of crypto traders in African countries.

Central African Republic courts strike down crypto citizenship pathway as unconstitutional (Reuters) This recent development comes a few months after the Central African Republic became just the second country to make bitcoin legal tender. The plan for a digital Sango Coin to provide a path for investors to purchase CAR citizenship or absentee citizenship, also known as e-citizenship, was struck down by a court last week. Initial sales of Sango Coin have fallen short of expectations as well. Only 5% of the coin’s $21 million offering was secured after its launch in late July of 2022.

Need more crypto news to soar into your inbox? Get on the mailing list for the CoinFlip newsletter. As always, remember to protect your personal information when conducting crypto transactions. All crypto transactions are final and irreversible. Stay safe out there, crypto-nauts.