What is Dogecoin, and Why Is It So Popular With Investors? CoinFlip Explains | CoinFlip Bitcoin ATM

Dogecoin has been the best performing asset of 2021, with gains of more than 13,000% since the beginning of the year. Today, it is the fourth-largest cryptocurrency with a total worth of more than $77 billion. What is Dogecoin, and what's with all the hype? Will the Doge momentum last? Is it a worthwhile investment or just a fleeting fad? Today, we're answering all the most pressing DOGE questions.

Dogecoin is a cryptocurrency introduced in 2013 that features the Shiba Inu dog's face from the famous "Doge" meme. Originally, Dogecoin was just a joke idea by Jackson Palmer, a software engineer at Adobe. Palmer initially tweeted, "Investing in Dogecoin, pretty sure it's the next big thing," to be funny. After the tweet had an unexpectedly positive reception, Palmer and his partner Billy Markus, an IBM software engineer, decided to make Dogecoin a real thing.

Some say that because Dogecoin was initially presented as a joke, it makes the cryptocurrency more accessible than others that seem serious and overwhelming. Plus, Doge has a solid and supportive community behind it that has continually supported it online, helping launch it to its current value. Dogecoin's loyal fan base offers a lesson never to dismiss the power and enthusiasm of passionate online communities.

What's With The DOGE Hype?

The hype around Dogecoin started gaining momentum around the same time as the WallStreetBets stock market frenzy early in 2021. Dogecoin was initially presented as a joke, but recently, it has paradigm-shifted itself into a symbol of small league investors.

In late January, Elon Musk tweeted an image of a dog on the cover of a "Dogue" magazine, causing the value of Dogecoin to skyrocket by more than 800%. Since then, DOGE's value has been linked to its chatter on social media, and more directly - to the chatter of Elon Musk himself. This link is known as the Musk Effect, where Elon Musk mentions Doge and the market rallies. With that being said, if you're unsure of whether Doge is a worthwhile investment or not, you may be able to gauge the market by taking a look at Elon Musk's Twitter account.

Does Doge Have Any Real Value?

Despite all of the hype, Dogecoin was never really intended to have much intrinsic value. Unlike Bitcoin, there is no end to how many DOGE will ever be minted, which means that the coin's value could decrease as more enter circulation.

Dogecoin's network is based on Litecoin's code which was derived from Bitcoin's code. However, despite some similarities, there is one notable difference between DOGE and the others - the number of coins ever to exist. Bitcoin is known for its scarcity - there will only ever be 21 million BTC created. Litecoin is similar but times four, so there will only ever be 84 million LTC to exist.

Currently, there are more than 129 billion Dogecoins in existence with no intention of capping the amount to be created. This amount is already significantly higher than the amount its predecessor expected to bear of their lifetimes. Each year, the amount of Dogecoins is set to increase by 5 billion. As more coins are mined over time, the number of DOGEs being minted will represent a smaller portion of the overall total of Dogecoins. This kind of year-by-year predictability means that eventually, DOGE could become a stable currency with little inflation.

Is DOGE a Worthwhile Investment?

With gains of around 13,000% since the beginning of the year, DOGE seems like an excellent investment option. The rise in the popularity and price of Dogecoin means that developers and entrepreneurs have begun to take it more seriously and contribute to the project to create a positive feedback loop that increases its popularity.

Doge supporters, lovingly known as the Dogecoin Army, have been actively campaigning on Twitter to push Doge's value to $1. The efforts of the Doge Army plus the power of the Musk effect have already increased the value of DOGE from fractions of a penny at the start of the year to nearly $.70 today. With this kind of dedication and support, it seems as though DOGE's journey to $1 seems inevitable. What happens after we reach that point, however, is still a mystery.

Because of the way DOGE has been designed to increase its supply over time, many say it could turn into a real currency for spending rather than hoarding. Bitcoin has its HODL culture, which means that as BTC's value increases, people are less likely to give up their coins. Doge counteracts the HODL mentality by throwing scarcity out the window. This gives Doge a pretty unique use case as a functional currency for everyday transactions.

The decision to invest in Dogecoin or not is entirely up to you. As CoinFlip's CEO and Co-Founder Ben Weiss told CNBC, "If you like Dogecoin and think it could be a viable currency in the future, or are fans of the idea and the movement, go ahead and invest in it. If you don't like it or think it's a fad, don't invest in it."

Dogecoin has undoubtedly kept the already exciting cryptocurrency industry on its toes this year. At CoinFlip, we are big fans of Dogecoin because it is a truly decentralized currency entirely independent from banks or governments. The power of DOGE lies in the hands of the people. If you want to support a genuinely decentralized new form of money, then Dogecoin is for you.

We proudly support DOGE by offering it on our growing network of 2,500 cryptocurrency ATMs across the country. Are you looking to buy some Dogecoin before it hits $1? Head to your nearest CoinFlip ATM to get your hands on some DOGE today! 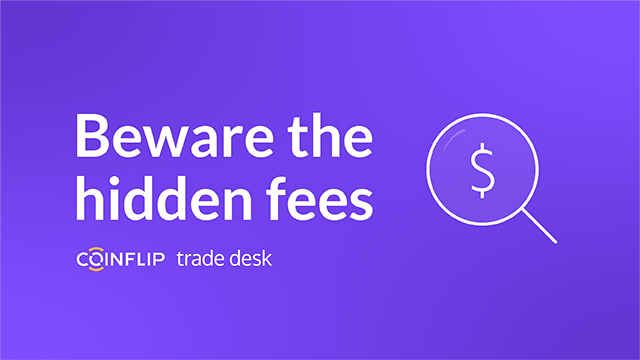 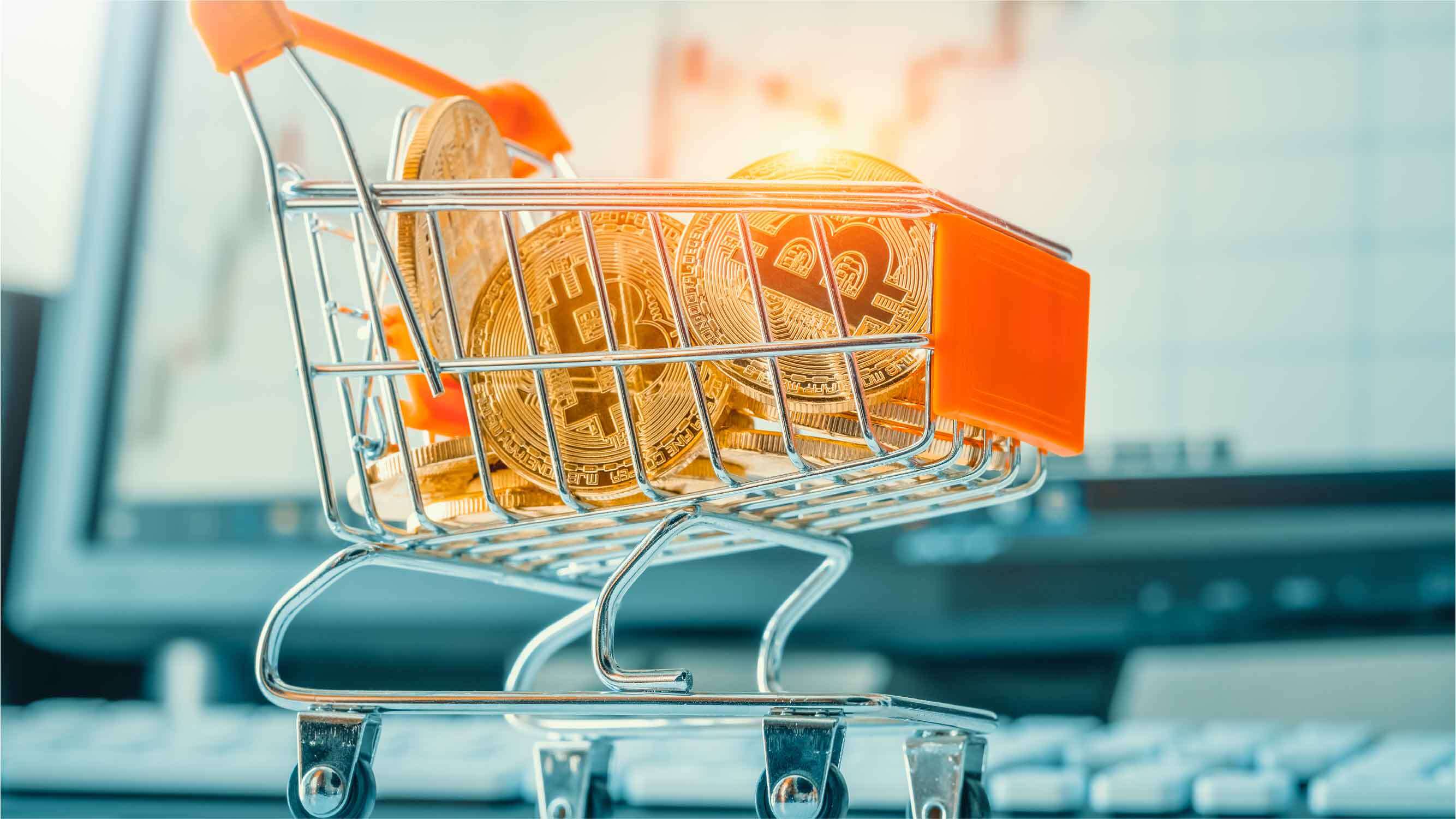