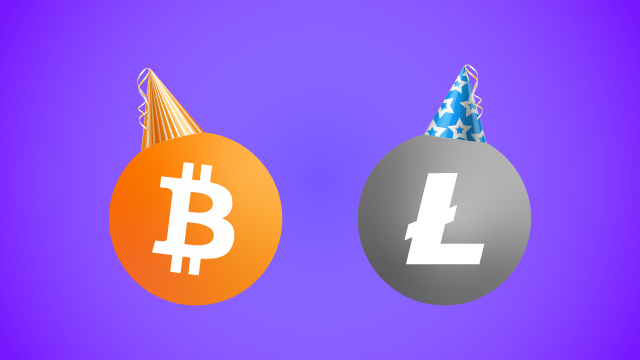 Bitcoin is looking bullish for Q4

Bitcoin is experiencing a price rally as we enter 2021's final quarter. Its price momentarily jumped above $58,000 on Tuesday, October 12, a price level that hasn't been seen since last May.

What is behind Bitcoin’s most recent rally? Analysts at JP Morgan attribute current price climbs to increased appetite from institutional investors as a means to hedge against the increased levels of inflation currently being seen in the US economy.

Historically, the end of the year has always been a time where Bitcoin’s price does some of its best work. Crypto analyst Will Clemente tweeted evidence of this trend dating back to 2012. 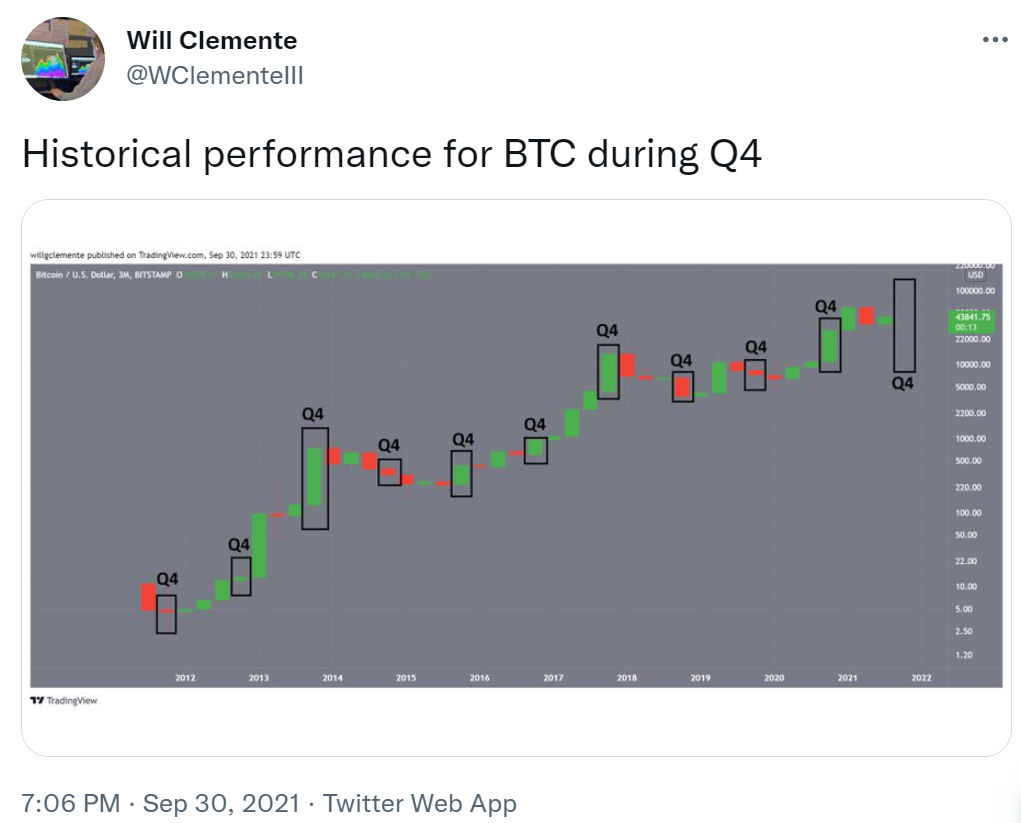 Last year’s Quarter 4 was Bitcoin’s second most profitable quarter of all time, just behind Q4 of 2017.

What will Q4 2021 have in store? Many are hopeful for another price explosion. One forecast predicts Bitcoin will see a new All-Time-High price of at least $72,000 by November. Other analysts say Bitcoin could hit $85,000 and even potentially breakthrough $100,000 before the end of the year.

Only time can tell Bitcoin’s fate for 2021, but I love the bullish energy in the crypto community right now.

October 13, 2021, is the tenth anniversary of Litecoin's launch! Last week, Litecoin creator Charlie Lee took to Twitter to reminisce on the moments leading up to and after the launch of what is widely believed to be the world's first successful altcoin.

According to Lee, the most challenging part of launching LTC was creating the genesis block. While Bitcoin's code is open-source, Satoshi never shared precisely how he made the Bitcoin blockchain's first block. Like Bitcoin's genesis block, Lee added an easter egg to the LTC's genesis hash - Steve Jobs’ death date so that people know the block was created after 10/5/11.

Lee talks about spreading the word on Litecoin via the BitcoinTalk forum and explains how the LTC logo was chosen.

Are you looking to learn more about Litecoin? Check out our Litecoin Explained article.

Want to celebrate by adding some LTC to your wallet? You can do so at a CoinFlip ATM near you or through our Trade Desk!

According to an anonymous White House source reported by Bloomberg, the Biden Administration is weighing an executive order on cryptocurrencies. The White House has declined to comment on rumors of an executive order officially. Still, the source reports that the proposed order will have federal agencies study and make recommendations on cryptocurrency regulation, innovation, and as it relates to national security.

Thus far, the executive order remains a rumor. However, regulatory clarity on cryptocurrency is something that the industry has long sought after. A clear and concise regulatory framework is something that is needed to protect consumers, stimulate innovation, and continue on the path of widespread adoption. At the same time, a regulatory approach that is too abrasive could potentially put the United States on the fringes of cryptocurrency innovation.

We are hopeful that the Biden Administration will collaborate with industry professionals and crypto scholars to create the best possible solution for the American crypto industry to thrive.

To learn more about crypto regulation in the US, check out our article How is Bitcoin Regulated? 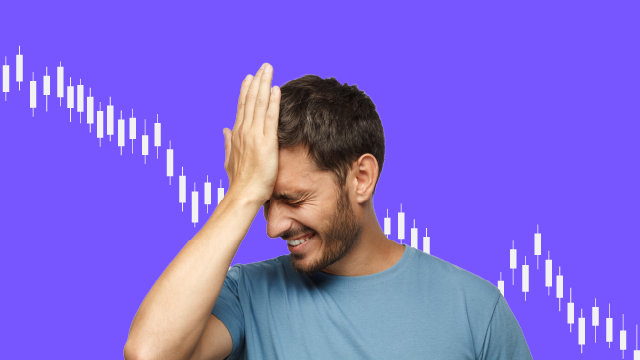 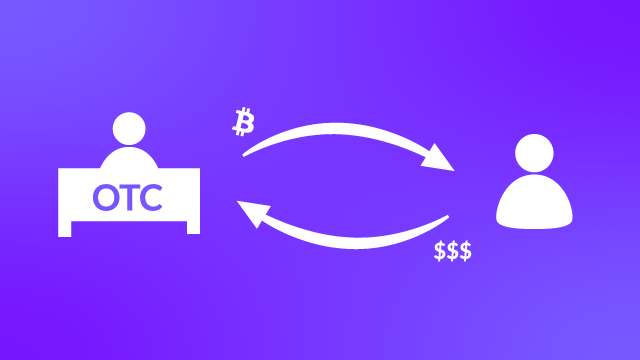