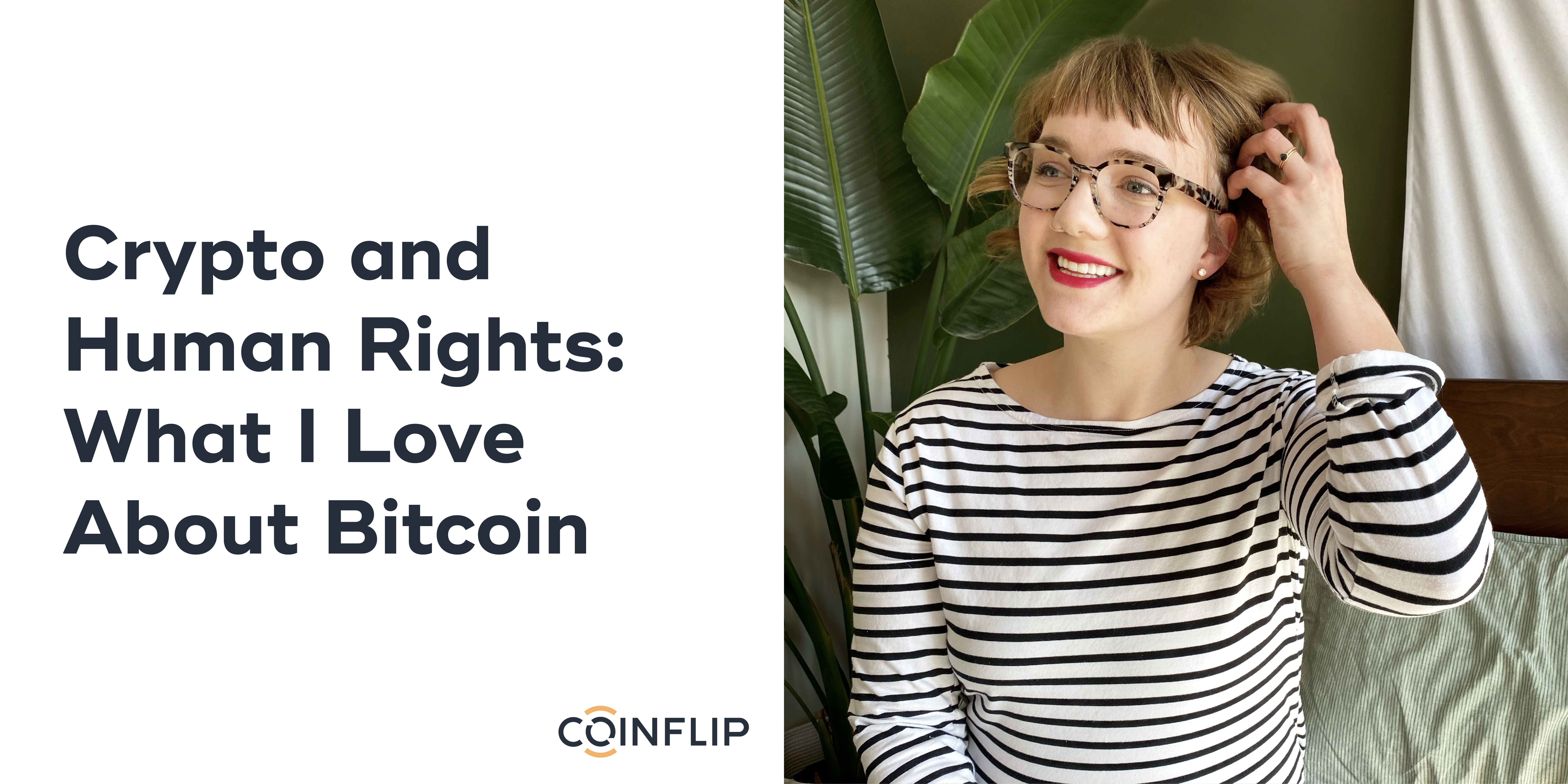 Where I'm coming from

It all started a decade ago. I was a sophomore at Illinois State University studying public relations looking for a part-time job. After hearing that a local bank branch was hiring tellers, I thought I would give it a go, and it worked. Little did I know how taking that job as a teller would change the trajectory of my career. I never really saw myself working in the financial industry, and to be honest, it was around this time that I got a C in my economics 101 class.

I worked as a teller in that bank branch for three years until graduating with my BA. After spending a couple of years traveling, I once again entered the banking industry as a personal banker at another large national bank in my hometown.

What I loved most about working in retail banking was the relationship I was able to build with my customers. As an extreme extrovert, as rated by the Myers-Briggs personality test, connecting with people on a daily basis gave me a kind of satisfaction that I look back on and miss.

But, there is a dark side to retail banking that turned me away from continuing on that career path. By dark side, I mean predatory fee structures and discriminatory practices. Without getting too much into the weeds, I believe that it is wrong to charge people fees for being poor. I also think it is wrong to judge people based on their appearance, but this happens every day. According to old coworkers, some people look like they are more likely to commit fraud than others.

My graduate studies in economics and human rights

I just knew that there was something bigger and better for me out there. I was angry about what I was witnessing every day at work. That anger, paired with a lack of career options in my area, drove me to pursue a second degree: a masters in economics focusing on human rights from the University of Denver. Through my interdisciplinary studies, I learned so much about the impact monetary policies and corporate governance have on people's wellbeing. My research mainly focused on financial inclusion, workers' rights, and corporate social responsibility.

During this time, I was 100% that girl at the party who was ranting about the human rights atrocities that occur at the hand of fast-fashion. Fortunately, I've grown out of preaching at parties, but the passion is still there. Now, I get paid to rant about traditional banking's inherently oppressive nature every week on the CoinFlip blog but more on that later.

Before grad school, I had heard of bitcoin, but it was limited to hearing about people buying things on the dark web. I never really thought much about it. However, during my studies, I became more educated in the impact that bitcoin and blockchain technology can have on human rights worldwide.

After I graduated, I bounced around Denver doing odd jobs for a few years. I was an anti-money laundering analyst at an international remittance company. I helped with communications for a sustainability-focused start-up. I worked at a center for international development, a brewery, and a juice bar. They were fun experiences, but I knew I wanted to get more serious about my career. I knew there was a reason why I was so passionate about financial inclusion but couldn't quite figure out where my place was in that conversation.

COVID-19 led me to CoinFlip

Fast forward to 2020, I moved to Chicago to be closer to family and started a job at the University of Chicago as a communications manager for an economic research center. I loved this job and was able to deepen my understanding of the intersection between economics and politics. But, I became even angrier and educated on how the wealthy elite's interests have captured politics and media. Unfortunately, the COVID-19 crisis impacted my job, and I needed to find something new. I never thought I would say this at the time, but I am so glad that happened. Because now I get to do what I am most passionate about. It was in October of 2020 that I became CoinFlip's resident writer.

Now, I get to educate people on technologies and tools that I truly believe in as fair and just. Bitcoin, cryptocurrency, and blockchain technology are some of the most promising solutions to so many human rights issues worldwide.

I love writing educational articles and how-to guides on Bitcoin and Bitcoin ATMs because I genuinely believe that this technology can benefit everyone. However, my favorite pieces are about how bitcoin, cryptocurrency, and blockchain technology can make the world a better place because it is something that I believe in so intensely.

I learned by working closely with economists at UChicago that many of these established thought leaders are closed off to the idea of new technologies like bitcoin and blockchain. They see it merely as speculative fluff and are much more open to the concept of central bank digital currencies. I have learned that many academics, especially at a prestigious and conservative school like UChicago, are very stuck in their ways of thinking and feel pressure to adhere to their research brand, even when it may be wrong or outdated.

When writing, I always like to question my intentions to ensure that I’m being true to myself and my values. I sincerely believe in bitcoin and the incredible potential of blockchain technology. I admire how it levels the playing field and creates an inclusive and accessible way to generate and store wealth as well as enabling global access to financial services that have been the province of the wealthy and elite. I believe that traditional banking and economic structures are no longer serving us and that bitcoin's decentralized and immutable nature is the solution. I think that cryptocurrency and blockchain technology can revolutionize the way we deliver humanitarian aid. I believe that blockchain technology can streamline supply chains to be more ethical and efficient.

I could honestly go on and on about the positive impact that bitcoin has on human rights. Stay tuned for more on that in the future. Until then, check out some of the articles I've already written on the ways crypto and blockchain can change the world for the better: